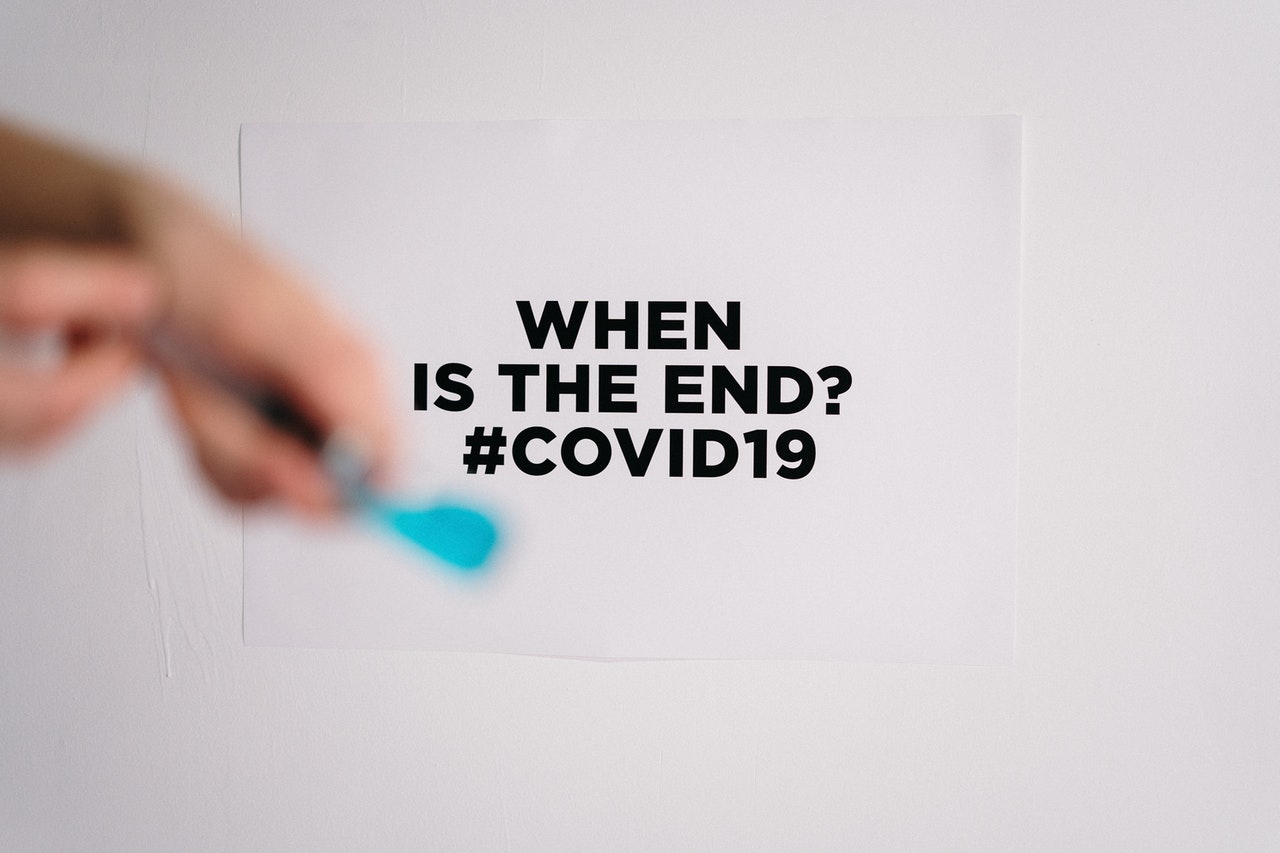 Since leaving his village in Indonesia to work abroad three decades ago, Wasito has never failed to send money home at Eid to support family in the world’s largest Muslim country.

This year he cannot.

Coronavirus lockdowns around the world have forced companies to cut jobs or wages, and migrant workers such as Wasito are particularly vulnerable because of inadequate job protections.

“My wife has been calling every day and crying. We have to cancel Eid celebrations this year,” said Wasito, who works as a plumber in Malaysia and like many Indonesians goes by one name.

Eid celebrations, due to start this weekend, mark the end of the holiest time in the Muslim calendar, the Ramadan month of fasting.

Most businesses in Malaysia have reopened this month, but Wasito said he was not paid his monthly wages of 2,500 ringgit ($575) during the six-week shutdown, forcing him to borrow money from his employer to get food that he now has to repay.

“I did not dare to ask why I wasn’t paid because I don’t want to be fired, and I’m too embarrassed to borrow money again for Eid,” the 49-year-old father of four told the Thomson Reuters Foundation by phone.

Eid al-Fitr is the most important festival in Indonesia, where nearly 90 percent of its 260 million population are Muslim.

The festival is celebrated with feasts and new clothes, and characterised by a spike in remittances sent by millions of labourers who work overseas in building, plantations and factories.

Migrant workers sent $11.44 billion back to Indonesia in 2019, up from $8.35 billion in 2014, mostly from countries in Asia and the Middle East, Indonesia’s Central Bank figures show.

“Remittances are important for Indonesian families to support their basic needs like food, housing and education,” said Pingkan Audrine, a researcher at the Center for Indonesian Policy Studies, a Jakarta-based think-tank.

“Some of their relatives have also used the money to start small business such as the warung (roadside kiosks), so their family in the village can earn an income,” she added.

The World Bank says global remittances are set to fall by about 20% – or $100 billion – this year, about four times more of a drop than during the 2009 financial crisis.

Such a loss would cut a crucial lifeline for many families, as one in nine people globally benefitted from international remittances in 2019, according to the United Nations.

More than 100,000 Indonesians have returned home since the start of the coronavirus crisis, local media reported, and with little work around, they are now the ones who need help.

“(Instead of sending money home), many migrant workers are asking their family for money,” said Maizidah Salas, a coordinator at the non-profit Indonesian Migrant Workers’ Union.

“This will certainly be the saddest Eid for migrant workers and their family members,” she added.

Some returning workers have started their own small businesses, but sluggish consumer sentiment makes it tough.

“It’s always difficult to find jobs in village, which is why I became a migrant worker,” said Arumy Marzudhy, once a nanny in Singapore who now sells rice crackers in East Java province.

“The decline in sales is a blow and there is no fixed salary any more,” said 32-year-old Marzudhy, who was paid $707 a month as a nanny.

The mother of two worked as a cleaner in Malaysia for a decade until she lost her job in March. She has started a sewing business back home – and sees a silver lining in her layoff.

“Getting an income in the village is tough, but I can’t be a migrant worker forever. This pandemic has been an opportunity for me to start a new life with my children,” said Asri.

Read also: ﻿Perks You Can Give to Employee on Eid al-Fitr Celebration