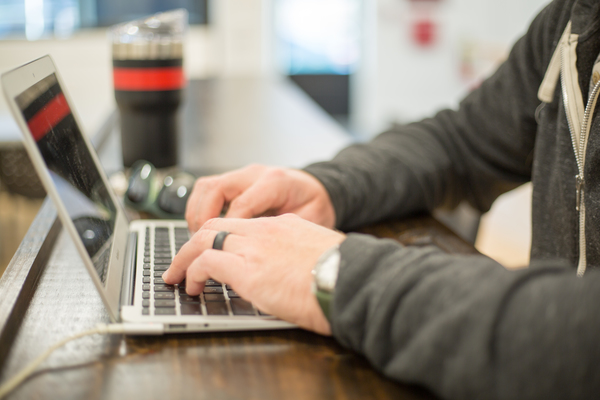 Singapore police is investigating four men and two women who were recruited by unlicensed moneylenders through fake Covid-19 job advertisements. These people are hired to harass debtors.

They are being investigated for separate cases of loan shark harassment, Today Online reports.

The individuals, who are aged between 20 and 45, had responded to fake job offers posted on online marketplace Carousell. The advertisements claimed to be seeking stay-home personnel checkers to help enforce Government-issued stay-home notices.

But the individuals who responded to the ads were actually recruited by unlicensed moneylenders to harass debtors to deliver harassment notes to the victims’ residential units or letter boxes and conduct fake Covid-19 home surveys, said the police in a statement on Wednesday (May 6).

None of the individuals received payment.

The police cautioned members of the public to be wary of fake Covid-19 job postings on social media and online marketplaces. They should be discerning when taking up part-time jobs, especially those promising quick and easy money, the police said.

They also advised the public not to work with or assist loan sharks with their activities. “We will come down hard on loan shark harassment. Those who engage in such activities will be arrested and dealt with severely.”

If found guilty of assisting in the business of unlicensed moneylending, first-time offenders can be fined between S$30,000 and S$300,000, jailed up to four years and receive up to six strokes of the cane under the Moneylenders’ Act (Revised Edition 2010).

Should members of the public suspect or know of anyone who is involved in illegal loan shark activities, they can call the police at 999 or the “X-Ah Long” hotline at 1800-924-5664.