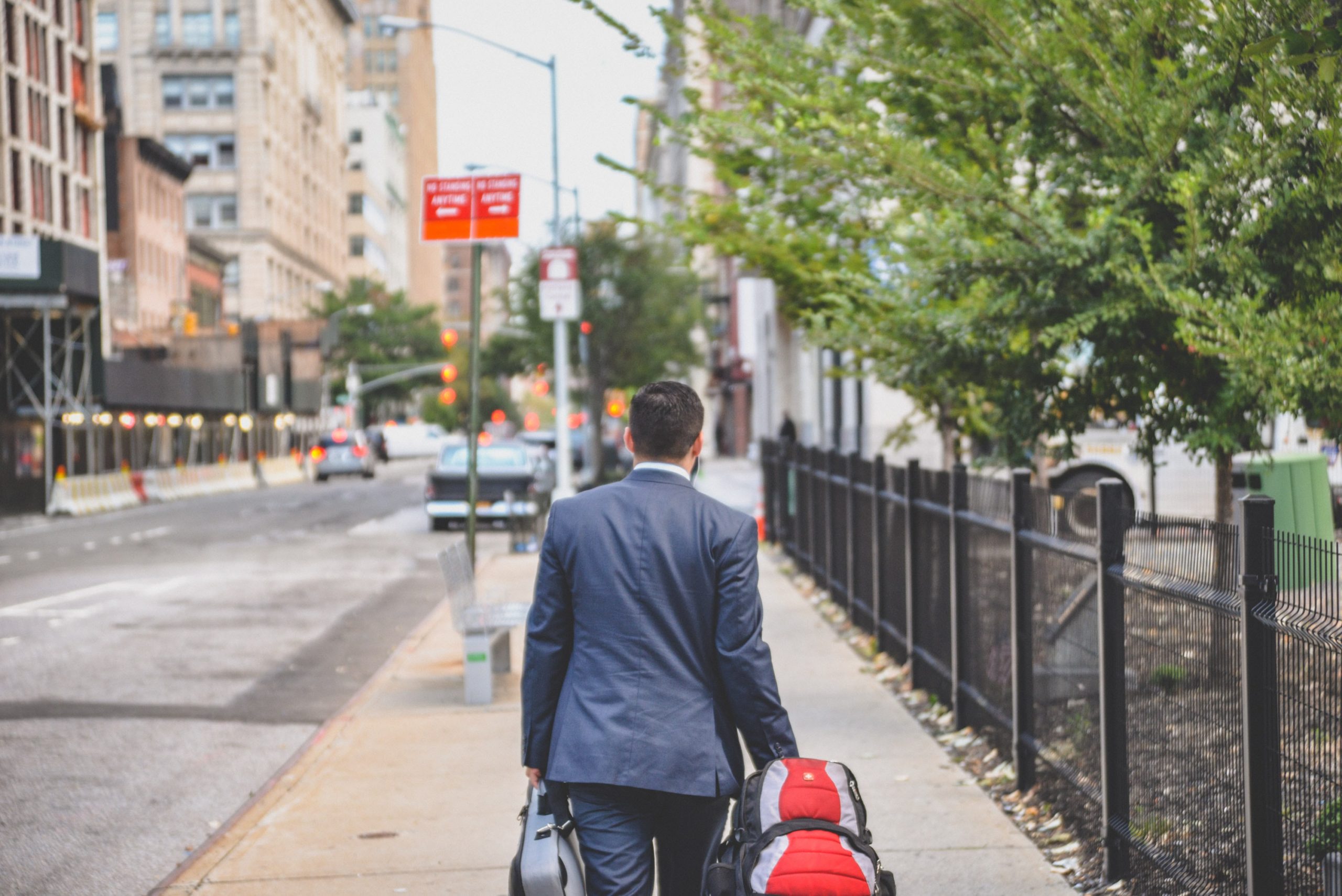 The decision to resign doesn’t come on a whim. Pay attention to these 4 signs of employee resignation to prevent them from leaving.

The greatest nightmare of all employers is when a valuable  employee decides to resign. There are many reasons why your employee wants to leave, especially after the Great Resignation trend last year. Sometimes employee resignations are inevitable. If they don’t resign, a silent resignation is also a possibility.

However, there are signs that you can recognize to prevent them. This article will talk about four basic signs that show your employee is resigning.

They Become More Engaged in Work

Contrary to popular belief, employees often become well-behaved workers when they are about to quit. According to Inc., the process can take months and is similar to employees who plan to stay. For example, an employee will be more engaged in meetings and brainstorming sessions. Since they are about to quit, they are no longer concerned with sounding stupid or seeking validation.

Aside from that, sometimes employees don’t use their Paid Time Off or PTO. This might sound ridiculous, but Inc. mentioned that it is a way of being discreet about job searching. Employees don’t want to arouse their higher-ups’ suspicions.

They Become More Disengaged in Work

Contrary to the previous point, employees can also become more disengaged when they are about to quit. This includes frequently arriving late to work, showing disinterest in office activities, and having a condescending attitude towards their work or team. They also don’t show up to gatherings outside the office.

When an employee determines that they want to resign, Elmo Software stated that they often mentally “check out” of their current job. If it continues for a long time, it can affect the company’s overall performance.

Oftentimes, an employee begins to quit quietly before actually quitting. They just do their work, doing only the bare minimum. Bluestain, a Boston College professor, told the Guardian that “quiet quitting is part of a larger picture of this being a period of rethinking the institution of work.”

Secondly, some employees are also quiet when it comes to making suggestions for the company. Polina Wilson from Unruly shared with Forbes that the lack of debate in the workplace is a key sign of disengagement.

When someone has set their mind to quit, they tend to take an unusual absence. If your employee has long lunches or leaves earlier than their usual clock, it might be because they are attending job interviews between these times. PeopleHum also noted that this behaviour includes people who never missed a day of work but suddenly take frequent personal days off.

However, Inc. also mentioned that some employees might not use up their PTO or take advantage of free perks. They might not feel the need to use it, because they have had enough. Besides, they do not want to alarm their current office.

In the end, the decision to resign doesn’t come on impulse. There is a long process of thought involved. It’s true that it’s impossible to guess every employee’s mind, but a wise supervisor should’ve seen the signs early to prevent them from resigning.

Next Read: Be a Great HR Decision-Maker Amidst the Great Resignation