As Workplace Reopens, Leaders Optimistic They Can Keep Customers and Employees Safe 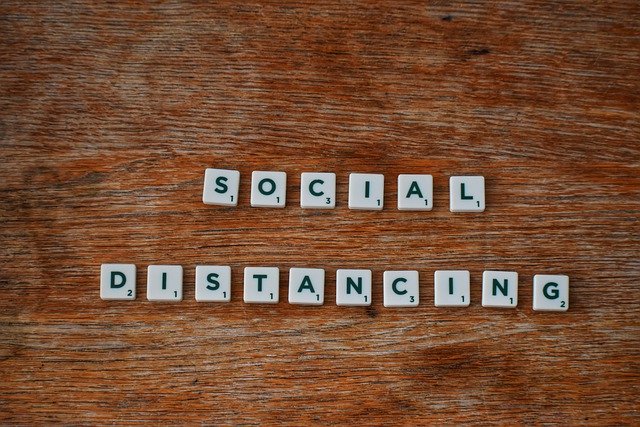 As Workplace Reopens, Leaders Optimistic They Can Keep Customers and Employees Safe

As COVID-19 restrictions continue to slowly lift in some countries while others remain in lockdown, PwC’s latest COVID-19 CFO Pulse reveals a sense of optimism among finance leaders about their companies’ ability to reopen safely. Seventy-five percent of CFOs feel very confident they can meet customers’ safety expectations, and 70 percent are very confident they can provide a safe working environment for employees.

The survey of 867 CFOs in 24 countries and territories also found that about half (49 percent) of CFOs are considering making remote work a permanent option where feasible, and 48 percent are looking at accelerating automation and other ways of working.

“As a number of economies slowly start to reopen, it is becoming increasingly clear that businesses have a key role to play in managing the way forward. While governments are issuing broad guidance, it is companies that will need to determine when to bring their people back to work sites, how to keep them safe, and how to ensure this safety can be sustained throughout the crisis and recovery. The good news is that finance leaders are confident about their companies’ ability to design and implement effective return-to-work strategies.”

Key findings of the survey include: