Unemployment in Singapore Rises to Highest Level in a Decade in Q3, But Employment Growth Also Up 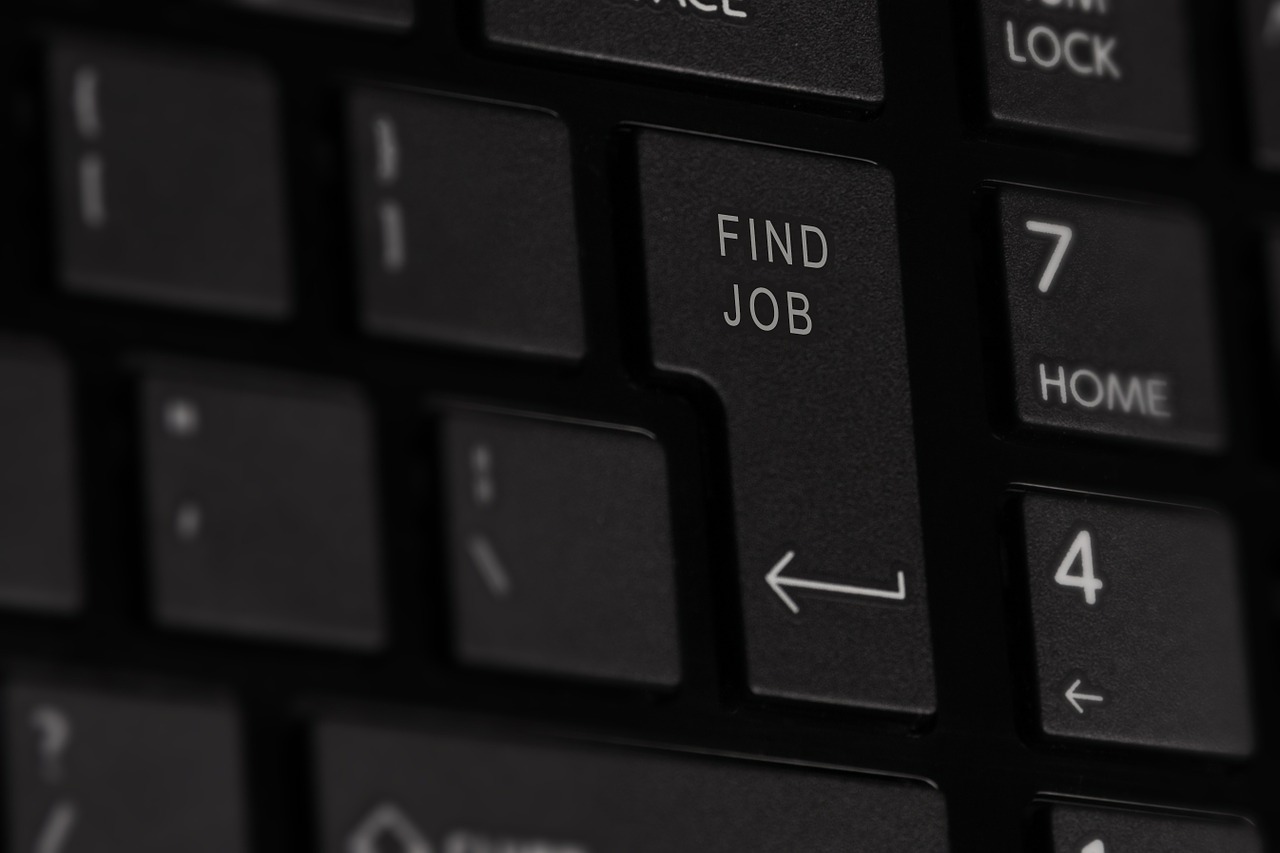 Overall unemployment in Singapore crept up in the third quarter of this year to the highest level since 2009, as more workers were retrenched.

At the same time, employment growth shot up to the highest level since 2014, The Straits Times reports.

This was the mixed picture painted by the latest preliminary figures on jobs released by the Ministry of Manpower (MOM) on Thursday (Oct 24).

The overall seasonally adjusted unemployment rate crept up to 2.3 percent in September, up from 2.2 per cent in June. The last time the rate was 2.3 per cent was in December 2009.

Citizen unemployment in June had previously been stated as 3.3 percent, but was revised down.

Retrenchments rose to 2,900 last quarter, up from 2,320 in the preceding quarter and 2,860 a year ago. Services continued to form the bulk of retrenchments.

However, total employment, excluding foreign domestic workers, rose by 22,400 from July to September. This is more than three times the growth of 6,200 in the previous quarter, and higher than the growth of 16,700 a year earlier.

This was largely due to 16,100 more people finding work in the services sector, said the ministry. The growth was mainly in community, social and personal services, professional services and information and communications, while the decline in employment in sectors such as wholesale and retail trade was less than in the previous quarter.

The manufacturing sector employed 1,200 more workers, after three consecutive quarters of decline. It is only the fourth time the sector has seen positive employment growth since the start of 2014.

Manpower Minister Josephine Teo said in a Facebook post on Thursday that the rising unemployment and retrenchments, even as vacancies remain and employment growth improves, suggests that mismatches in the labour market are widening.

“It could be job seekers not having the skills to access available jobs, or jobs being insufficiently attractive,” she said.

Closing the gaps requires both job seekers and employers to be more open and flexible, she added.

“Job seekers naturally prefer to return to their past occupations or industries. The better opportunities may however lie elsewhere… Employers too may prefer those with the same functional or industry experience, or both,” she said.

She noted that employers are increasingly willing to train and take in mid-career candidates. This has help to raise employment rates of older Singaporeans, which are catching up with countries in the Organisation for Economic Cooperation and Development.

The employment rate for citizens aged 55 to 64 was 66.8 percent last year.

From January to August this year, about 22,000 job seekers found jobs through the Adapt and Grow initiative to help Singaporeans gain the skills for better jobs as the economy restructures, said the MOM. Close to 12,000 of them were aged 40 and above.

National Trades Union Congress assistant secretary-general Patrick Tay said in a Facebook post on Thursday that the rise in unemployment and retrenchments coupled with a rise in employment suggest that structural challenges like skills and jobs mismatches continue to be the main cause of unemployment here.

“We need to continue our efforts in training and supporting mature workers and (professionals, managers and executives), as they are most vulnerable,” he said.

He added that he does not expect a major spike in unemployment and retrenchments for the rest of the year, but there could be pockets of layoffs and slightly higher unemployment figures due to restructuring, transformation and digitalisation, coupled with uncertainties in global trade and geopolitics.