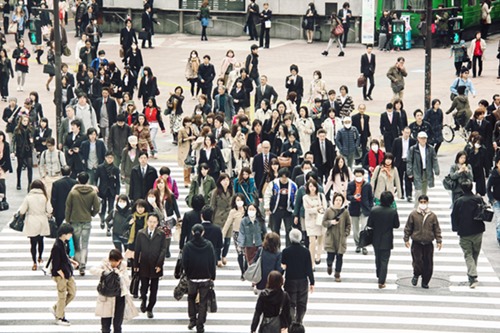 Singapore’s labour market outlook continued to improve in the third quarter of 2018, with total employment showed significant growth more than doubling. Fewer people were laid off in this period, while the unemployment rate rose up slightly.

According to a statistics released by Ministry of Manpower (MOM) on Friday (Oct 26), about 2,500 people are retrenched over the past three months, compared to the 3,030 in the three months before that. Services and manufacturing are among sectors that made up most of the retrenchments in this period, The Straits Times reports.

“With restructuring, retrenchments can be expected to fluctuate,” said the MOM. “However, we note that overall, for the first three quarters of 2018, retrenchments were lower than the corresponding periods in the preceding two years.”

The number of unemployed people held relatively steady as well, with the seasonally adjusted rate among residents remains unchanged at 2.9 percent. Meanwhile, the unemployment rate among citizens stays at 3 percent. However, the overall unemployment figure is noted to edge up slightly from 2 percent to 2.1 percent. The MOM said these rates remained either similar or slightly lower than rates in the same period a year ago.

As of September 2018, it was estimated that 67,000 Singaporeans were unemployment, slightly higher than the 66,600 in June. Similarly, about 59,100 citizens were out of job, a slight rise from 59,000. The MOM said that this reflected the continued inflow of jobseekers into the labour market. It expects labour demand to pick up in the second half of the year, in line with seasonal hiring.

With the refining labour market outlook, the MOM said that sectors such as infocommunications and media, finance and insurance, healthcare and professional services open job opportunities for jobseekers. But it also sounded a cautionary note, adding that “as the labour market begins to tighten, employers may face greater challenges filling vacancies”.

Given “ongoing economic restructuring and the changing demand for jobs and skills”, it urged workers and businesses to remain responsive to the market, adding that Singapore government will do its part as well.