Unemployment and Poverty among Social Determinants of Mental Health 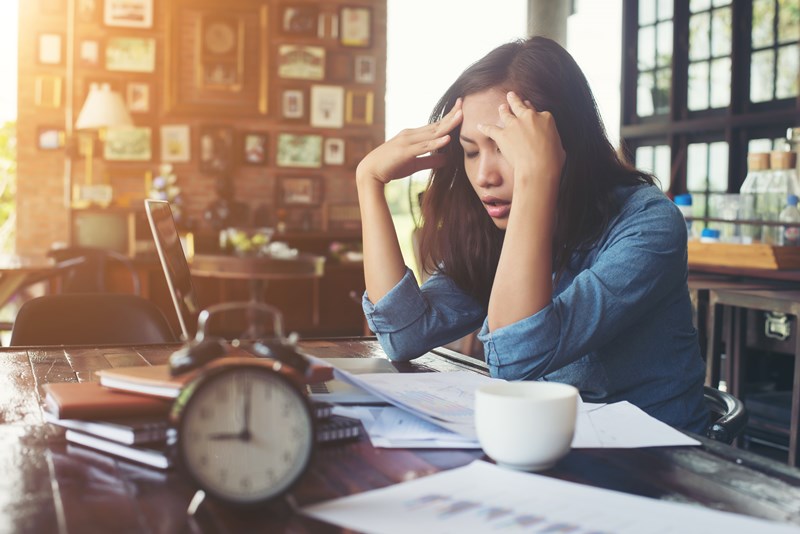 Demanding work conditions along with busy lifestyle have brought serious consequences to Malaysian worker’s mental health. According to the Malaysian Psychiatric Association (MPA) patron Tan Sri Lee Lam Thye, depression is expected to be a major mental health illness among Malaysians by year 2020.

In a statement on Sunday (Aug 5), he this could be attributed to most people find it hard to deal with problems they face at the workplace and cannot handle the stress it brings. It becomes harder when someone faces problems from family members and do not receive emotional support.  “There are higher chances of people keeping their thoughts and emotions to themselves when they do not find a way to vent out their frustrations,” he added.

In order to address this issue, Mr. Lee suggested that society need to adopt measures to prevent depression and anxiety, such as exercising consistently, sleeping at least eight hours a day, as well as avoiding social media platforms like WhatsApp at least 45 minutes before going to bed. He said that, according to the Psychiatry Department of Universiti Malaya Medical Centre, depression and anxiety can be treated if the symptoms are detected early.

With 2 percent of Malaysian population are suffering from severe depression, Dr Abdul Kadir said that policies to alleviate poverty and improve social cohesion should be encouraged to address the matter, The Star reports.

Meanwhile, Consultant psychiatrist Prof Dr Ramli Musa from the International Islamic University Malaysia said socioeconomic difficulties and lack of communal support could also trigger depression. For example, there are people working two jobs at the same time, or parents are spending so much time trying to earn a living that they are stressed out while their children are neglected. He suggested that effective mental health screenings and assessments should be developed and made accessible to the public in order to allow for early detection of mental health issues.

“However, a significant portion of them suffer from endogenous depression, which means there is a genetic basis for their illness,” he said.

However, Dr Andrew said socioeconomic factors could perpetuate depression in those who suffered from endogenous depression. He stressed that clinical depression was likely to overtake cardiovascular diseases as the number one cause of disability in the workplace by 2020 to 2030.

“According to the World Health Organization, developed countries will see depression as the number one cause of disability in the workplace in 2020 and in the developing world by 2030,” he added.

Dr Andrew said the economic impact of depression in the workplace should be highlighted as there was inadequate research into the issue. “In 2017 alone, 18,000 new cases of depression was diagnosed by the public health sector in Malaysia,” he said.