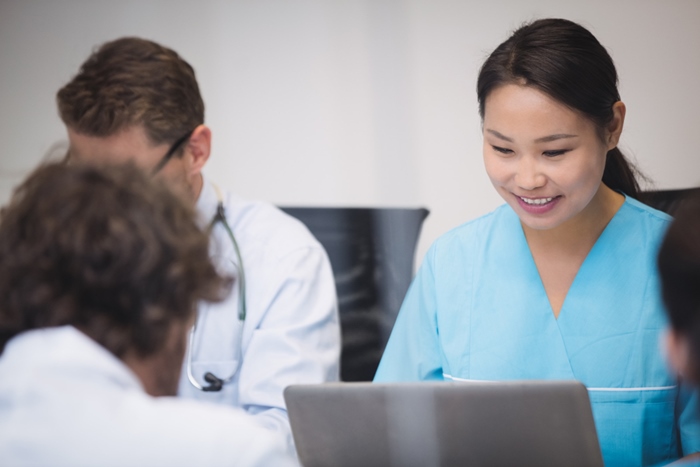 Starting from November this year, Muslim nurses working in public healthcare can wear tudung (veil) with their uniforms if they wish to. Making the announcement when delivering his National Day Rally speech, PM Lee Hsien Loong said that Singapore is ready to make this move after close observation of the government policy regarding this issue.

Currently, in some places where uniforms are required, the government has not allowed the tudung to be worn, such as school and the SAF and Home Team uniforms. The Muslim community has understood and accepted the government’s stance on the tudung, but PM Lee said policy adjustments on race and religion must be made from time to time.

He acknowledged that wearing the tudung has become increasingly important for the Muslim community; it reflects a general trend of stronger religiosity in Islam, around the world, in Southeast Asia and in Singapore. Over the last few decades, more Muslim women in Singapore have worn the tudung, both in social settings and workplaces, he noted.

See also: Nurses and caregivers encouraged to work in Japan

Allowing nurses to wear the tudung has become a “focal issue” for the community, PM Lee added.

In 2014 there was an intense discussion about the veil policy with Muslim leaders. Since then, the government keeps observing the interactions between races and religions and sees that the relationship remains comfortable despite more Muslim women in Singapore wearing tudung in public.

Finally, PM Lee met Muslim leaders again a few months ago to thank them for managing this sensitive issue all these years and told them that the Government is ready to let nurses wear the tudung with their uniforms. He also announced the policy change in Malay to express respect for Malay friends.