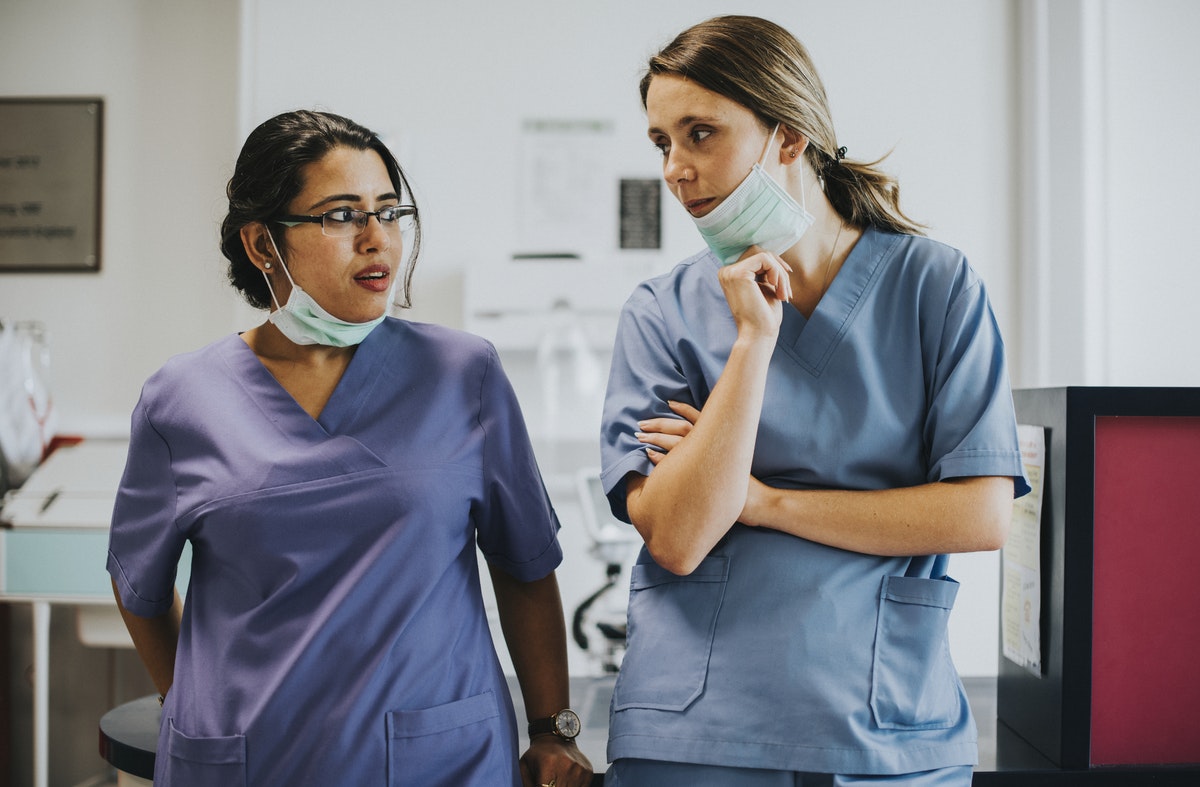 It’s only the first half of 2021, but the Philippines’ 5,000-annual cap on the deployment of newly hired healthcare workers (HCWs) abroad has been reached. In view of this, the government ordered a temporary suspension of the sending abroad of nurses, and their assistants and aides.

In an official statement, Mr Bernard Olalia, head of the Philippine Overseas Employment Administration said that the processing of permits for the medical workers has been suspended immediately.

The Philippines, which sends thousands of medical staff overseas to work every year, is seeking to reinforce its healthcare system as local coronavirus cases surge.

The nation added 6,955 cases on Saturday (June 5), bringing the total to more than 1.2 million, Bloomberg reports.