Economic Impact of Covid-19: 2.4 Million Jobs in Malaysia at Risk 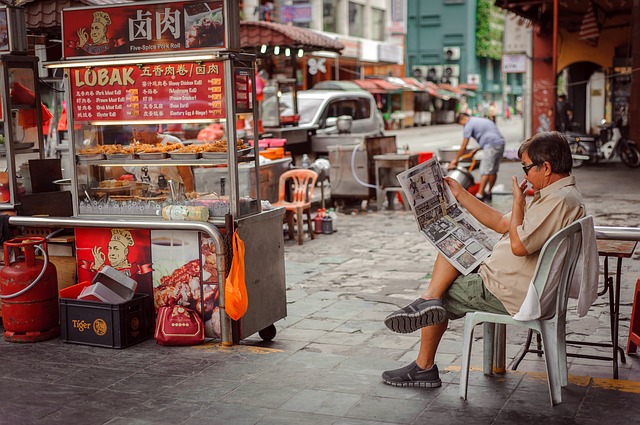 The economic impact of Covid-19 and the movement control order (MCO) is expected to shrink Malaysia’s real gross domestic product (GDP) growth to -2.9 percent for 2020, relative to 2019, says the Malaysian Institute of Economic Research (MIER).

In a statement on Tuesday (Mar 24), MIER proposed that the government pledge an additional RM75bil to the crisis budget, which is comparable to the projected income loss of RM95bil.

In the findings of the economic impact analysis of the Covid-19 outbreak, MIER projected that the number of job losses could be an estimated 2.4 million, of which 67 percent are unskilled workers.

Household incomes are projected to decline by 12 percent, relative to the baseline, which amounts to RM95bil.

As a result, there will be a drop in consumer spending by 11 percent, despite the decline in the general consumer price level by 4.4 percent.

The economic impact analysis presumes that the MCO will be extended by another two weeks into the second quarter of 2020, in order to achieve full compliance and the peak of the Covid-19 trajectory.

It also assumed that all industrial output and trade will rebound to near full recovery from the third quarter of 2020.

MIER opined that it was vital to revisit Malaysia’s overall socio-economic goals by establishing policies, mechanisms and measures to move the economy towards resiliency and genuine prosperity, instead of the unsustainable growth-oriented policies of the past decades.

“Given the Covid-19 pandemic and the stimulus package required to overcome the negative economic impact, the government has to review its fiscal policy, including Budget 2020 that was previously announced by the Pakatan Harapan government to deal with this new development.

“MIER would recommend for the Perikatan Nasional government to reconsider bringing back the goods and services tax with appropriate adjustments to its rate and coverage, as well as an improved mechanism in terms of collection and rebates in its forthcoming 2021 budget, along with other related measures which will be introduced to Parliament later this year.

“This should provide a means to cover any shortfall in federal government revenues due to the lower expected oil receipts in the previous assessment,” said MIER.

MIER expects the recovery from this year’s projected economic recession due to the Covid-19 outbreak and implementation of the recommended stimulus package to result in a V-shaped recovery for 2021 to see a better economic performance.

MIER also strongly recommends that the government consider establishing a National Food and Medical Supplies Stockpile funded by the government or in conjunction with private sector through a public private partnership programme, in light of the nation’s food security and sovereignty, and to move on to food-based agriculture, away from the commodity-based crops.