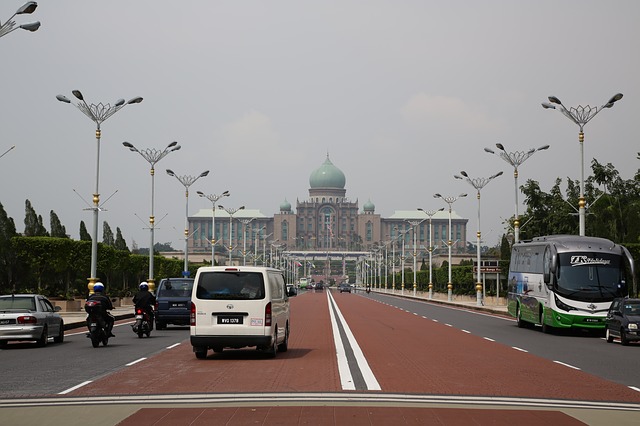 The welfare of employers and employees in Malaysia will be safeguarded under the newly-introduced Wage Subsidy Programme announced as part of the Prihatin Rakyat Economic Stimulus Package on Friday (Mar 27).

He said RM600 will be channelled to each employee with a salary of less than RM4,000 per month for a period of three months, and whose employers experienced a 50 percent drop in income since Jan 1.

Employers, he said, should ensure no worker is laid off or forced to take unpaid leave for three months after the programme is implemented.

“Employers are also not allowed to deduct any amount from an employee’s existing salary.

“This initiative is expected to benefit some 3.3 million workers, with an allocation of RM5.9 billion,” he said in a special live telecast aired today.

Muhyiddin added that the welfare of workers involved in the service sectors, such as cleaning and food catering in schools, public training institutions and other government agencies including statutory bodies, will also be looked after.

He said the government has agreed to pay salaries incurred by contractors affected by the Movement Control Order (MCO) whose employees are absent from work.

More than 80,000 employees, he said, will benefit from this initiative involving an allocation of RM110 million.

The government will also extend the terms of relevant service contracts by one month as a trade-off for the duration of the MCO, he added.