Malaysian Firms are Transforming to Adapt to Changing Skill Requirements 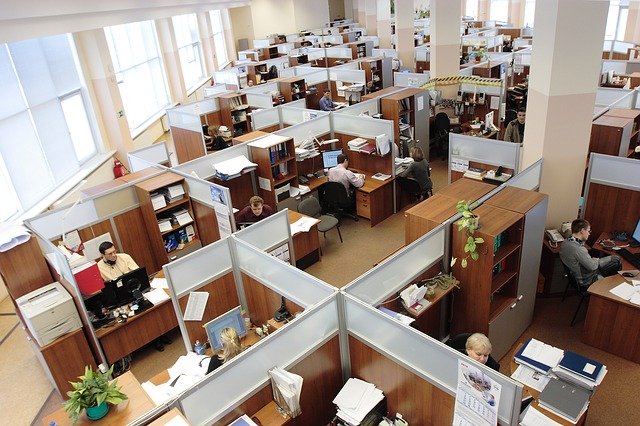 Malaysian Firms are Transforming to Adapt to Changing Skill Requirements

While organisations in Malaysia are increasingly confident about having and hiring talent with the right skills, most are still undergoing restructuring to adapt to changing skill requirements, finds the latest Asia Salary Guide report by Hays.

This year marks the 13th edition of the annual Hays Asia Salary Guide, which remains a definitive snapshot of salaries for positions across industries in Asia. The salary and hiring insights, including a thorough market overview of business outlooks, salary policies and recruitment trends, are based on survey responses from close to 6000 working professionals located in the five Hays operating markets in Asia; namely China, Hong Kong SAR, Japan, Malaysia and Singapore.

Skills confidence grows
When asked if their organisation had the talent needed to achieve current business objectives, 62 percent of employers in Malaysia said ‘yes’, as compared to 56 percent who said so last year. Similarly, 56 percent of employers said they were confident or very confident that they will be able to recruit candidates with the skills needed to meet their organisation’s needs in the next 12 months. This is up from 54 percent who thought so last year. Both statistics show a growing confidence in the current talent pool and skillsets available, which may be attributed in part to the Malaysian government’s efforts to promote cross-skilling, reskilling and upskilling in the existing workforce.

When asked in which areas skill shortages have most negatively impacted their organisation, most employers said productivity (68 percent), followed by growth or expansion (56 percent) and innovation or creativity (51 percent). The latter is an interesting development, having moved up 12 percent from last year and showing an increased understanding of the more intangible impact that skill shortages can have.

For the second year in a row, employers largely attribute skill shortages to ‘lack of training and professional development’ (52 percent), followed by ‘competition for roles/job opportunities’ (43 percent) and ‘lack of career progression opportunities’ (40 percent).

Malaysia most likely to hire from overseas in skill short areas
To address immediate skill shortages in their organisations, most employers (63 percent) said they have worked on upskilling their current workforce by identifying skills gaps and providing training in areas found lacking. This score was the highest in Asia after China (66 percent). 46 per cent said they worked on improving their attraction strategy, while 38 per cent said they transferred employees between different functions. Adding to this, when asked if they were currently restructuring their department or organisation to keep up with changing business needs, 69 percent of respondents said ‘yes’ – the highest percentage to say so in Asia after Japan and a continued trend from last year where 72 percent felt the same way. 62 percent attributed this restructuring to changes in required skill sets, while 44 percent attributed it to digital transformation.

Tom Osborne, Managing Director at Hays Malaysia commented, “Global geopolitics and Malaysia’s rapid digitalisation have led to many industries transforming the way they work. This has understandably led to a skills gap in recent years which has seen increasing attention from the both businesses and the government in the form of programmes and initiatives to promote upskilling. It is heartening to see the results of this show in our report. We hope the trend continues as more businesses adapt to leaner, more streamlined processes and subsequently train their staff so they remain enabled to deliver maximum productivity.”