Labour Thanksgiving Day in Japan: What You Need to Know 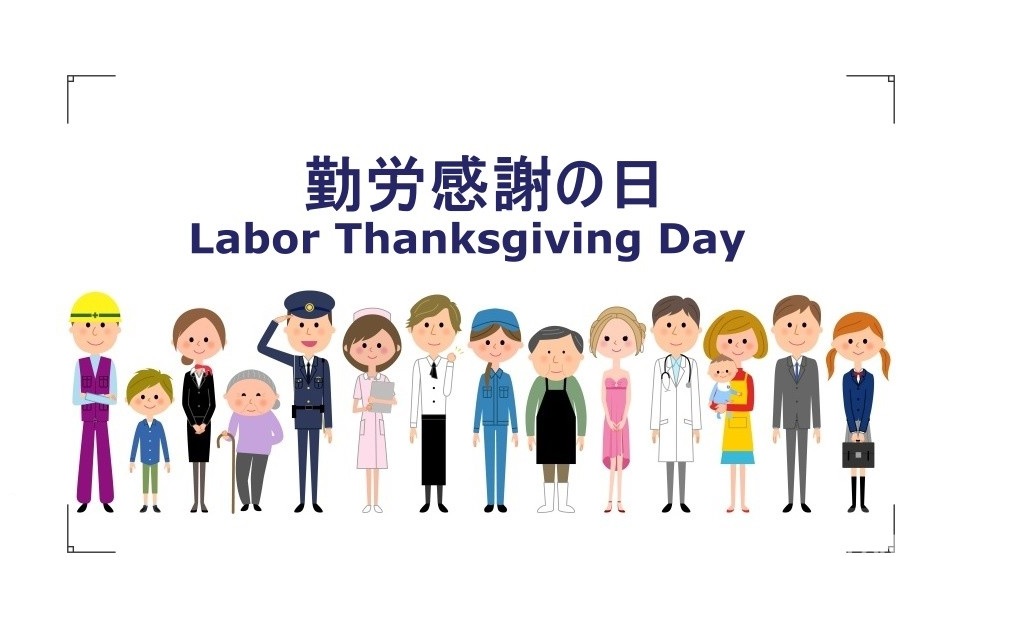 On November 23rd, Japan commemorates Labour Thanksgiving Day as a national holiday. The day is dedicated to honouring employees and celebrating high productivity. On this day, most businesses are open, while government services are closed. Interestingly, this day is integrated into Japan’s Happy Monday System, which means that if November 23rd falls on a Sunday, it is celebrated the following Monday, giving workers a long weekend. Here is more on what you need to know about Labour Thanksgiving Day in Japan.

The origins of Labor Day can be traced back over 2,000 years ago, when rice was first grown in Japan and it was an old Autumn Harvest Festival known as Niinamesai. The first known Niinamesai ceremony dates from 660–585 BC, during the reign of the historical Emperor Jimmu of Japan, and was used to celebrate the fall harvest of rice, wheat, barley, and beans. Niinamesai was not re-established as Labour Thanksgiving Day until after World War II. The significance of the day shifted to recognize and commemorate the changes in Japan’s postwar constitution, as the country transitioned from an agricultural to an industrial economy. The changes included revisions to core human rights and advancements in labourers’ rights.

The Differences from Thanksgiving Day in the US

Although the two share similar names, Thanksgiving in Japan is very different from the more popular one in the US. In the US, the day is held on the third Thursday of November, while Japanese Thanksgiving is always held on the 23rd of November, or the following Monday if it occurs on a Sunday. Unlike in the US, most companies in Japan remain open during the day, while many employees take the day off to attend labor union meetings. Thanksgiving in the US is celebrated with parades, large sporting events, and plenty of feast. Meanwhile in Japan, the day is normally observed as a peaceful public holiday where many families go on an outing to a green open space or amusement park, followed by a small lunch or dinner together.

For Japanese, Thanksgiving is a day to appreciate labourers by taking one day off from work to focus on themselves, their loved ones, or family members. These gatherings inspire people to consider the environment, peace, and human rights. Not only do workers cherish this day, but students in Japan also celebrate this day uniquely. Students in Japan, usually from kindergartens and elementary schools, create festive drawings and offer them as presents to local police stations.

There is no better way of celebrating Labour Thanksgiving Day other than truly appreciating the milestones that Japan has achieved this year. Even as individuals who do not celebrate this day, let’s take a look at some interesting statistics on Japanese labour dynamics.

Look at how Japan’s minimum hourly wages have always been increasing every year from 2010 onwards. Although the increase was not so significant from 2019 to 2020, the raise in 2020 to 2021 is quite high.

As can be seen from the statistics above, the participation rate of Japan’s labor force increased from January 2021 onwards after it had a steady decrease in the last quarter of 2020. Japan can maintain its participation rate to be steadily above 62%, which is a quite good number.

Japan also undergoes an increase in new job offers, making September 2021 the highest month where more vacancies are offered. Although it once had a major decline in January 2021 to February 2021, the number quickly surged from February 2021 onwards.