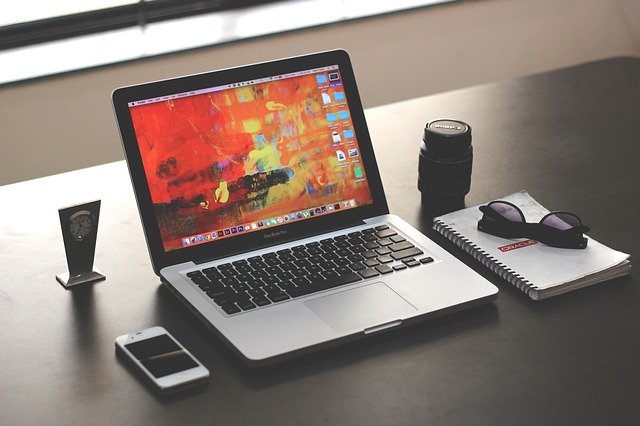 The annual list, which has been in publication since 2015, stated that the majority of developing businesses are expected to expand their adoption of technologies by 2022, which will lead to a greater demand for professionals in the design field, The Malaysian Reserve reports.

“Students pursuing graphic design as a career can expect to move into a wide range of roles including exhibition designer, multimedia specialist, marketing, illustrator and production designer for theatre, television or film,” it said.

The role of certified accountant has been on the list since its first publication, owing to the rapid development of digital technology and changes in accounting standards that have led to an evolution in the roles and functions of accounting professionals.

In the future, accountants are required to be competent not just in accounting, but also information technology to fill “hybrid” roles.

Electrical engineering technicians have also been sought after since 2016. PLC (programmable logic controller) programming, software defined networking and electric power systems are some of the skills in demand under this role, COL stated.

Demand for cybersecurity professionals has increased exponentially with the growth of Internet of Things and cloud computing in the operations of companies across multiple industries.

“As Malaysia shifts to a digital economy, cybersecurity will continue to be essential in safeguarding users against cyber breaches, including data theft and sabotage,” the list added.

The general increase in demand for childcare has also made early childhood educators one of the professions that are highly desired today.

The COL noted that the Ministry of Rural Development aims to ensure teaching staff of KEMAS nurseries and kindergartens nationwide have at least a bachelor’s degree in early childhood education as an essential requirement within the next 10 years.

“This was announced as part of the KEMAS Early Childhood Services Quality 2020-2030 Plan that aims to improve the quality of early childhood education services in Malaysia,” it said.

Currently, 9,387 out of 11,196 KEMAS teachers possess an early childhood education diploma. KEMAS targets to have 835 individuals pursuing the diploma between 2019 and 2023.

The COL serves as a platform for the coordination of human capital development policies related to higher education and TVET (technical and vocational education and training), upskilling, scholarship and immigration.

The list is developed by the Critical Skills Monitoring Committee, which is jointly chaired by Talent Corp Malaysia Bhd and the Institute of Labour Market Information and Analysis. Both agencies are under the Ministry of Human Resources.