HR Managers Beware! 1 in 3 Jobseekers Lie in Their Resumes 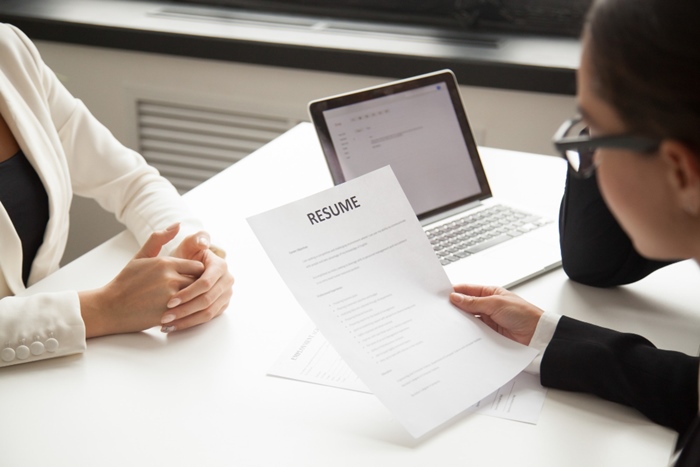 A recent survey report commissioned by ResumeBuilder.com has shown a staggering finding: resume dishonesty is prevalent among candidates. Surveying 1,250 participants in the U.S., the report revealed roughly 1 in 3 (32 percent) candidates admit to lying on their resumes.

Why do candidates lie?

There are various reasons why job hunters fabricate their resumes. Aside from wanting to improve their chances of getting hired (72 percent), 44 percent who have lied did so because they lacked the necessary qualifications for the job they wanted. Meanwhile, 41 percent did it to cover up being fired or parting on bad terms from a previous employer.

The ever-increasing reliance on Applicant Tracking System (ATS) software, which scans resumes for words and phrases relevant to the job description, also prompted some people to lie. 40 percent of people added inaccurate keywords to their resume.

Most common lies on resume

Respondents lied about their years of experience the most with 46 percent selecting this option. A similar number (44 percent) lied about their educational background, while 43 percent lied about how long they held a previous position, and 40 percent embellished their skills or abilities.

See also: 6 Phrases to AVOID When Applying for Job and Interview

The majority of people who lied on their resumes say they did so to improve their chances of getting hired, and it appears that the tactic works—for some.

Eighty percent of people who lied on their resumes were hired by the employers with whom they were dishonest. However, among that group, 41 percent had their job offer rescinded once their new employer discovered it. Of these individuals, more than 70 percent had lied about their level of education.

Another 18 percent started their positions, but were then fired when they were caught. Twelve percent were caught and reprimanded, but allowed to continue working. Only 29 percent of people who were hired after lying on their resumes faced no consequences. Those who faced no consequences were most likely to lie about years of experience.

Commenting on the survey findings, Stacie Haller, a career counselor, said she isn’t surprised by the number of applicants who had their lies discovered, as there are multiple ways for hiring managers to vet resumes.

“Many employers use internal or external services to verify education, job experience or other certifications,” Haller says. “Behavioral interviewing can also detect falsehoods or exaggerations by asking candidates very specific, detailed questions to verify the information they provided. And then there is the backdoor reference, where someone may be asked about you through your own network, without you ever even knowing about it. Lies may be uncovered that way as well.”

For more details on the survey report, click here.