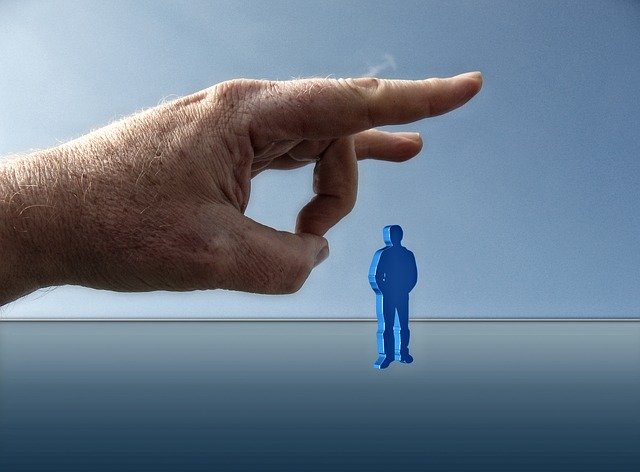 More than 470 million people worldwide are unemployed or underemployed, the United Nations has said, warning that a lack of access to decent jobs was contributing to social unrest. The global unemployment rate has remained relatively stable over much of the past decade, according to the UN’s International Labour Organisation (ILO).

But while the rate – which stood at 5.4 percent last year – is not expected to change much, overall jobless numbers are likely to inch up as slowing economies reduce the number of jobs available to a growing population.

This year, the number of people registered as jobless is expected to rise to 190.5 million, up from 188 million last year, the ILO said in its annual World Employment and Social Outlook report on Monday (Jan 20).

At the same time, the organisation stressed that some 285 million people worldwide are considered underemployed, meaning they either work less than they want to, have given up searching for work or otherwise lack access to the labour market. That makes nearly half a billion people and represents a full 13 percent of the global labour force, the ILO pointed out.

He warned that “persisting and substantial work-related inequalities and exclusion” were preventing many from finding decent work and also creating better futures.

“I think this is an extremely worrying finding,” he said, adding that lacking access to decent work appeared to be part of what was spurring growing protest movements and unrest worldwide.

“Labour market conditions are contributing to… this erosion of social cohesion in many of our societies,” Mr Ryder said, referring to mass demonstrations in places like Lebanon and Chile.

According to the ILO’s “social unrest index”, which measures the frequency of things like demonstrations and strikes, there was an increase both at the global level and in seven out of 11 sub-regions between 2009 and 2019. The ILO report highlighted that more than 60 percent of the global workforce currently work in the informal economy, often toiling for substandard wages and lacking basic social protections, AFP reports.

And last year, more than 630 million people – a fifth of the global working population – lived in so-called working poverty, meaning that they made less than US$3.20 (S$4.30) per day in purchasing power.

At the same time, the ILO report warned of significant income and job access inequality, driven by factors such as like gender, age and geographic location. In particular, it warned that a staggering 267 million young people between the ages of 15 and 24 are not in employment, education or training, while many more in this group endure substandard working conditions.

The study showed that the average share of national income going to pay wages and other labour costs shrank from 54 per cent to 51 percent between 2004 and 2017. And within the salaried po-pulation, the gap between the highest earners and those at the bottom is “extremely unequal”, Mr Ryder said.

The ILO report also found that it took 11 years for the bottom 20 percent of wage earners to make the same amount that the top 20 percent make in a year.

“The situation is worse than we previously thought,” Mr Ryder said.

Read also: Unemployment Rate Creeps Up to 2.3%, Even as Total Employment Grows in Q3 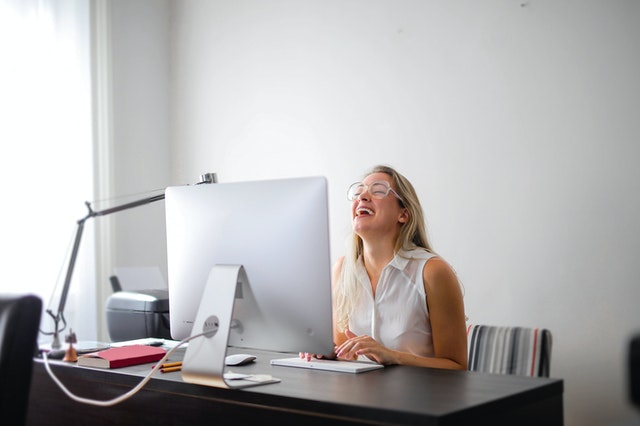 ﻿Crack The Joke: HR Memes You Should NOT Miss 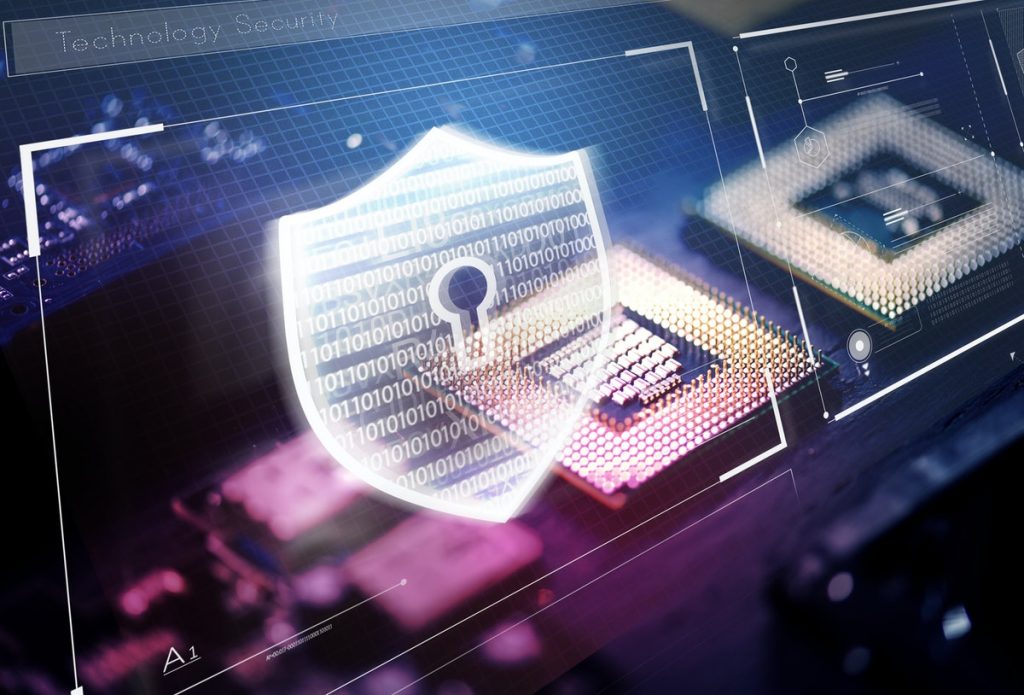 ﻿Cybersecurity Tips for IT Team in the Ongoing Pandemic 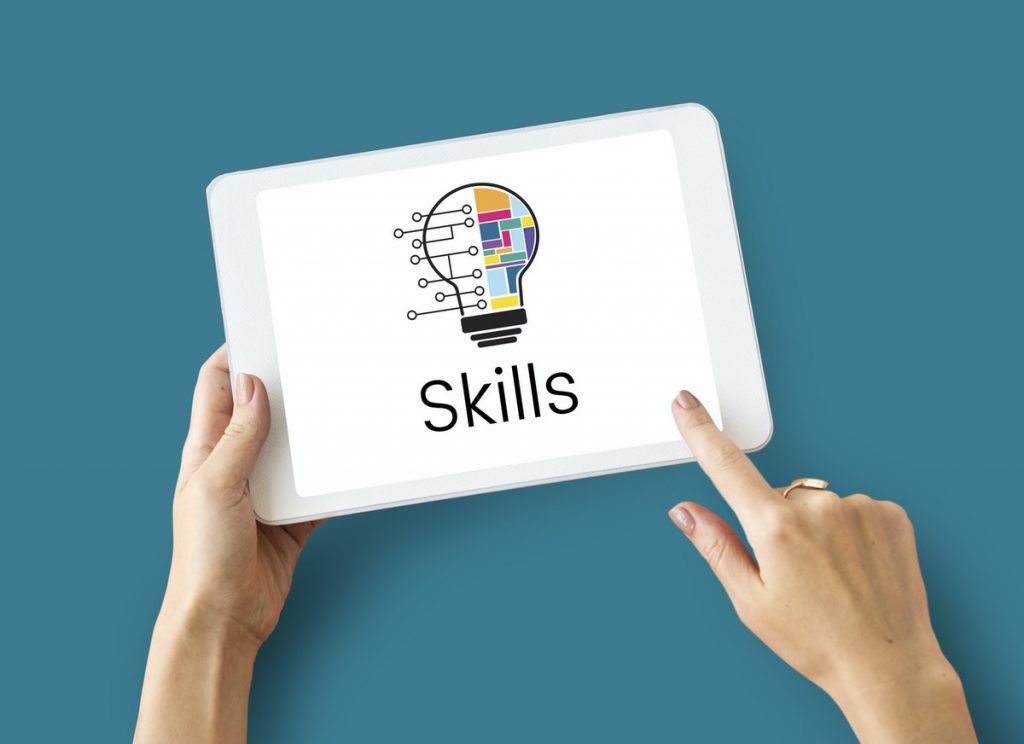 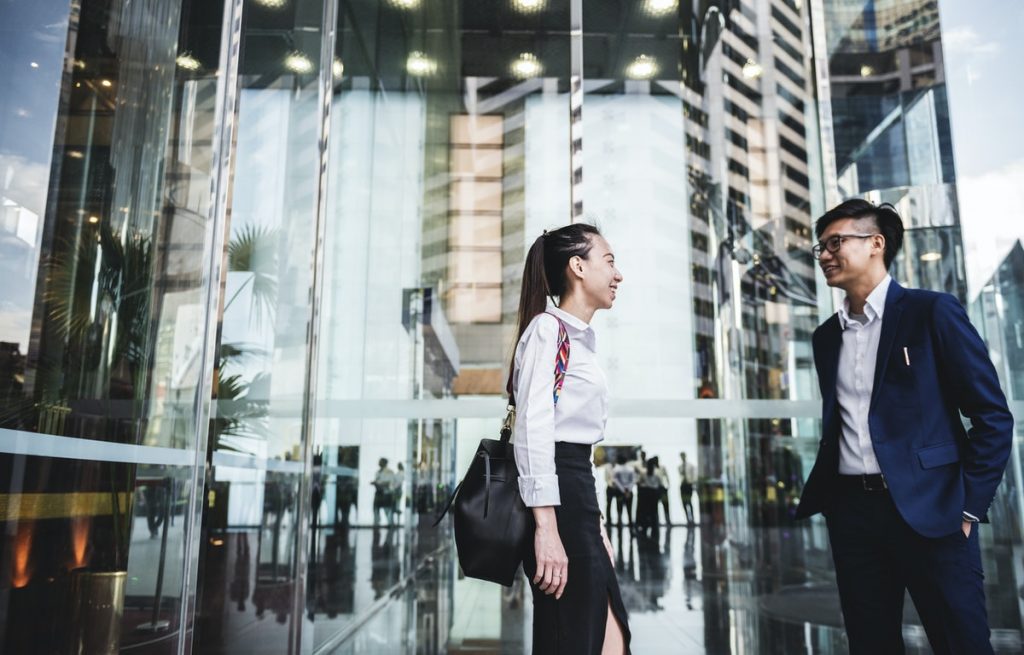 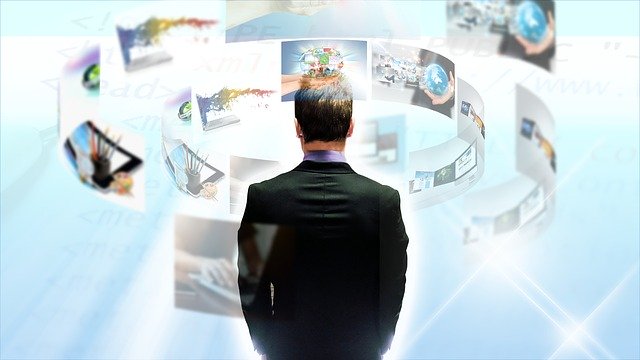 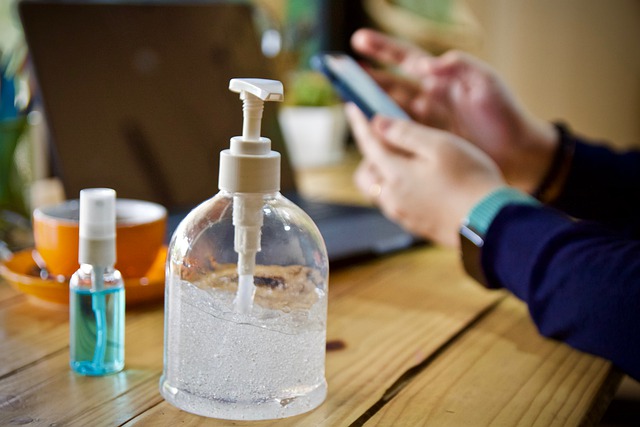