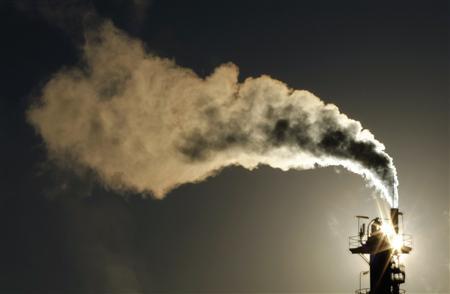 The Federal Government should do more to steer public policy to reduce carbon emissions in the workplace, an expert says.

Professor Ray Markey of Macquarie University carried out a study which showed 40 per cent of businesses are changing workplace practices to reduce carbon emissions.

Of the 700 Australian businesses surveyed, less than 7 per cent of workplaces had clauses in their enterprise agreements relating to climate change.

“There’s a lot the Government could do in just tweaking the industrial relations system to encourage this,” he said.

“I don’t think there’s been a clear public policy steer in this direction as there has been in the European Union.”

Professor Markey says Australian workplaces should look to positive carbon-reduction programs in countries such as Germany and the UK.

“The most important trigger for the changes that have occurred has been cost reduction,” he said.

“There are some best-practice stories… where changing work practices really has… reduced costs in a major way.”