Work longer, save more and use less CPF when young to prepare for retirement: Labour chief 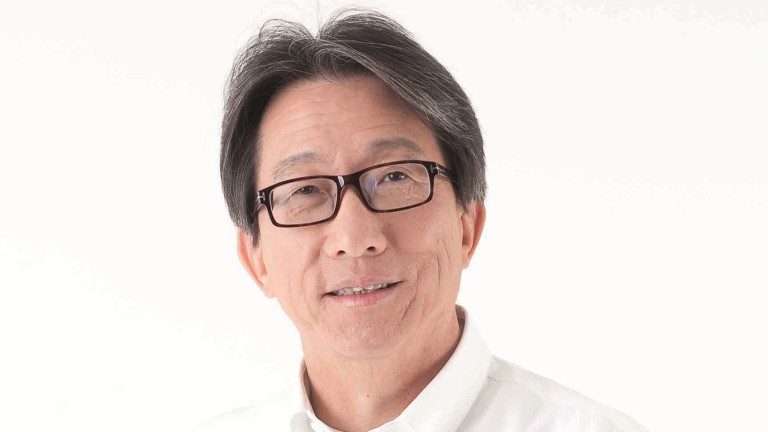 Work longer, save more and use less CPF when young to prepare for retirement: Labour chief

SINGAPORE: The best way for Singaporeans to prepare for retirement is to use less of their Central Provident Fund (CPF) money when they are young.

Minister in the Prime Minister’s Office Lim Swee Say said this will ensure the current level of CPF payout can be maintained over time, and not be eroded by inflation.

Mr Lim, who is also the labour chief, made that point when speaking to reporters on the sidelines of the closing of the Singapore Model Parliament on Sunday.

At the event, Mr Lim shared his experience with students when he was an MP debating policies at the old Parliament House.

He said policies are not a one-off exercise, but they keep evolving.

One policy which has received much attention recently is the CPF.

Mr Lim said the labour movement has been watching the debate closely, and wants to ensure that what is discussed does not create confusion among workers and union leaders.

“Everyone must remember, first is that CPF is your money, nobody can take that money away from you. You have your money, you have the account, and you receive the statement, the account on a regular basis. So, you know how much money you have in the CPF,” he said.

The labour chief said CPF money is also 100 per cent safe, and is protected against events like the global financial crisis.

One important objective of CPF is to cater for retirement.

Mr Lim said: “Instead of thinking about whether you can spend your savings in the CPF at the age of 55, I think we should think about how can we help our Singaporeans to continue to remain employed, to continue to earn a good living, continue to have good jobs, and at the same time to continue to contribute to the CPF because the more money they have in CPF, the longer they defer the use of the CPF — this will mean they will have more for retirement.”

For the past three days, some 100 students took on different roles as MPs debating national issues at the Singapore Model Parliament.

Many found the experience enriching.

Kwek Jia Hao, a student who received the “Best Ruling Party MP” award at the event, said: “The key challenge is to persuade the opposition on the rationale and objective of policy making, that we want the beneficiaries of policy making to be Singaporeans.”

The Singapore Model Parliament has been held annually since 2012 at the Art House Chamber, where the Singapore laws were passed from 1955 to 1999.

The event aims to underscore the importance of active civic participation, especially among Singaporean youths.