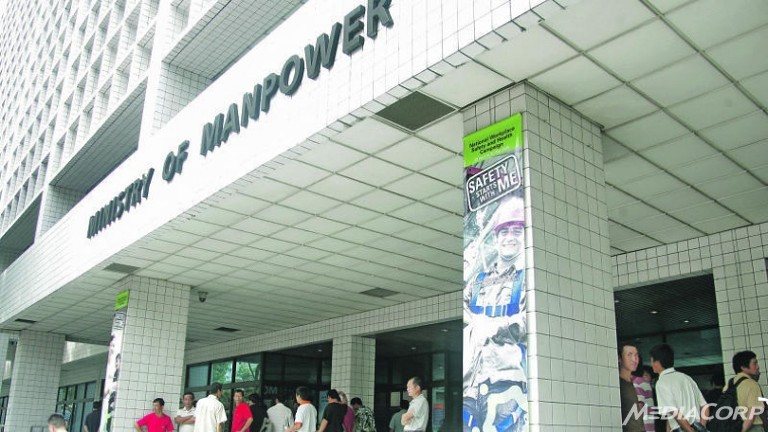 SINGAPORE: The unemployment rate in Singapore remains low, despite rising slightly in the first quarter of the year, Ministry of Manpower (MOM) figures show.

The key findings from MOM’s “Labour Market, First Quarter 2014” report, released on Friday (June 13), were that the seasonally adjusted overall unemployment rate was 2 per cent in March this year, up from 1.8 per cent in December 2013.

Similar increases were observed for residents from 2.7 per cent to 2.9 per cent and citizens from 2.8 per cent to 3 per cent. This could reflect increased job search activity as more residents, especially the less educated, were encouraged to enter the labour force, given more job openings and an increase in wages, with the tightening of foreign manpower controls, the ministry said.

The seasonally adjusted job vacancies rose for the third consecutive quarter, though the rate of increase over the quarter moderated to 3 per cent in March 2014 from 9.2 per cent in December 2013 and 5.8 per cent in September 2013.

“It could mean there’s a mismatch in the skills available in the market and the people that are looking for work just don’t have the right skills,” said Mr Ian Grundy, the head of marketing and communications for Asia at Adecco Group.

“It could also mean that the increase in jobs, for those jobs, they’re just not that attractive. They may not be paying as much, or the benefits package may not be good enough, and that the employers need to make those jobs more competitive.”Some economists say that job openings are more apparent in the food and beverage, accommodation and financial services sectors,” Mr Grundy said.

“In short, what it really means is that, with a tighter labour market and less access to foreign manpower, what we hope is for the resident labour pool to be able to fill the needs of employers, but that doesn’t seem to be happening immediately. At least that appears to be what we are seeing in this quarter.”

The ministry’s report also highlighted that job openings continued to outnumber job seekers, though the ratio has eased. The seasonally adjusted ratio of job vacancies to unemployed persons declined from 1.43 in December 2013 to 1.33 in March 2014.