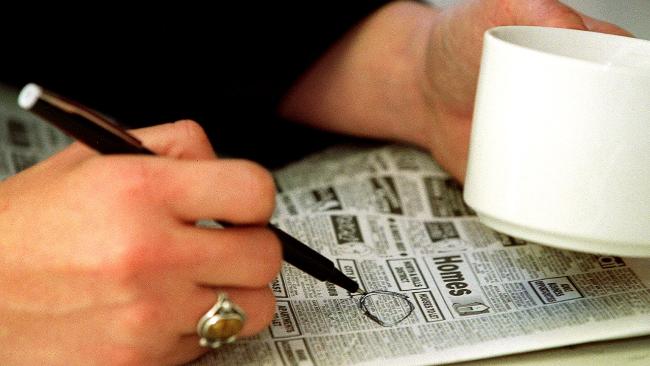 Economists expect official jobs data to be released later this morning to confirm the unemployment rate has risen.

Bureau of Statistics figures show the unemployment rate stood at 5.8 per cent in May and the two months prior.

However, 20 out of 26 economists surveyed by Bloomberg expect the jobless rate to have crept up in June, with most tipping a jobless rate of 5.9 per cent.

JP Morgan senior economist Ben Jarman says uncertainty, including that caused by the Federal Budget, is likely to mean job creation has been subdued.

That means a higher unemployment rate, unless more people drop out of the workforce.

“The main uncertainty at the moment, as it has been for the last couple of years, is what happens with the participation rate,” Mr Jarman said.

The participation rate measures the proportion of those aged 15 years and over who are in work or looking for it.

ABC business reporter Michael Janda explains how the jobs data are calculated and what to look for in the figures.

“Most forecasters have been expecting the unemployment rate to move up above 6 [per cent]. It’s been a little reluctant to get there for reasons to do with the participation rate,” he said.

“It does seem like the data in general in Australia has softened moving into the middle of the year, so a rising unemployment rate would be consistent with that.”

Mr Jarman says Australia needs to create thousands of jobs a month just to keep up with population growth.

“We think there’s still going to be a bit of uncertainty lingering over firms, particularly in the wake of the Federal Budget,” he said.

“That’s going to see job creation which is pretty modest and not enough to keep up with the natural growth in the labour force, so on our forecast that will push up the unemployment rate from 5.8 to 5.9 per cent.”