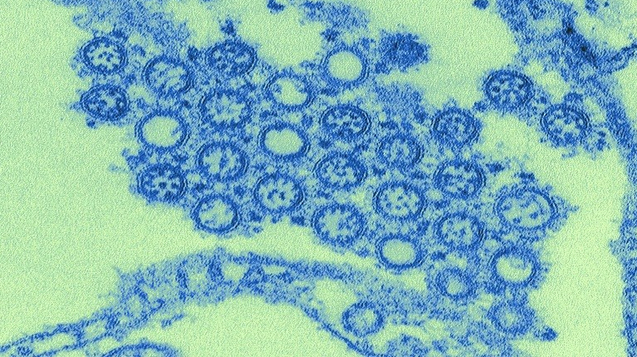 SINGAPORE: Two Citibank employees working on the 22nd floor of its Asia Square office have been diagnosed with Influenza A (H1N1), and another eight are suspected to be infected with the virus, the bank said in an email sent to its staff on Tuesday.

In the email, Citibank said the affected staff were on medical leave, while the suspected cases were sent home to see a doctor.

A Citi Singapore spokesperson told TODAY: “We have informed all employees on the precautions they should take and have distributed face masks and antiseptic wipes to all staff sitting on the same floor as those who are affected.”

The bank added that it has a preparedness plan for various emergency scenarios, as well as Continuity of Business teams.

In October, eight children at a childcare centre with an enrolment of 56 were reported to have fallen sick with influenza, while another 10 had influenza-like symptoms. Two children were admitted for observation and discharged two days later, while the other 16 self-medicated or received outpatient medical treatment.

A Ministry of Health spokesperson said on Tuesday that influenza is generally a mild illness that results in full recovery and the public should not be alarmed. There are three seasonal influenza strains that circulate year-round here — Influenza A (H1N1), Influenza A (H3N2) and Influenza B.

There has been no evidence to suggest an increase in virulence of the H1N1 virus, the spokesperson said.