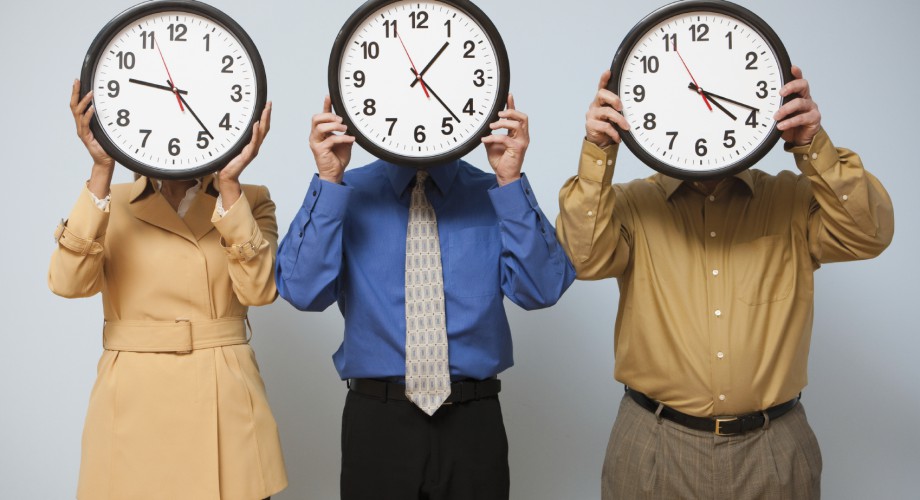 Legislation to allow workers and employers to negotiate more flexible working conditions, so long as it does not leave staff worse off, will be introduced to Federal Parliament next week.

The changes are designed to allow more flexibility for workers to trade off their entitlements during employment negotiations.

The Coalition foreshadowed the new legislation before the election, saying it was important to give employees the opportunity to work around other personal commitments.

Employment Minister Eric Abetz says the Government is also preparing to announce the terms of reference for a Productivity Commission review of Labor’s Fair Work laws.

“The Coalition promised that any suggestion made by the Productivity Commission would be considered by the Government and only implemented if we were given the privilege of a second term,” he said.

Flexible working conditions are OK so long as the elasticity and rebound do nothing to denegrate OHS standards, payments, and or impinge on the safety of a site or individual workers.

“It is 99.9 per cent flexibility for the employer and usually it means workers have to do things like sit by their phone and wait for a phone call before they get a shift to come in to work,” she said.

“I think it is one of the biggest cons ever put over Australian workers.

“You don’t have to do that.

“Any reasonable employer right now can sit down with their employees and say: ‘I understand you have these responsibilities. Let’s make arrangements to help you so you don’t have to lose pay’.”

Under the Fair Work Act, there is currently a provision for Individual Flexibility Arrangements (IFA) which allow workers and their bosses to negotiate a wages and conditions package that varies from the award or an enterprise agreement.

To be legitimate, it must pass the better off overall test for the worker.

However, if a worker comes under an enterprise agreement, only certain pre-determined workplace conditions can be varied through an IFA.

The Coalition argues the current arrangements are too restrictive.

The new legislation would allow bosses and workers to come to their own arrangement on flexible working conditions without the restriction of an enterprise agreement.

The IFAs will still be required to pass the better off overall test.