Study shows only 8.3% of directors in SGX-listed companies are women 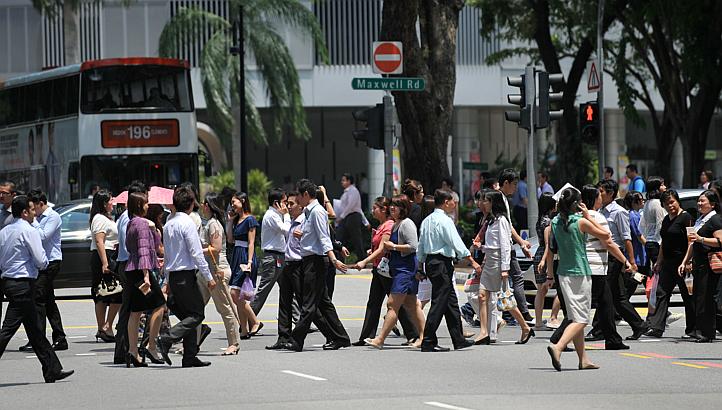 Study shows only 8.3% of directors in SGX-listed companies are women

SINGAPORE — Women continue to be under-represented on the boards of SGX-listed companies, a study conducted by the Diversity Task Force (DTF) has found.

The findings, revealed yesterday by the task force, were based on information gleaned from companies’ annual reports, a survey, dialogue sessions and in-depth interviews.

Formed in late 2012, the DTF comprises industry leaders and is guided by an advisory panel headed by Mr J Y Pillay, who chairs both Tiger Airways and the Council of Presidential Advisers. It was initiated by Speaker of Parliament Halimah Yacob when she was Minister of State (Social and Family Development) — the move having been prompted by concern that women continue to be under-represented on boards and in top-level senior management positions despite the nation’s progress in education and employment.

Of 287 responses from SGX-listed companies surveyed, 43 per cent felt the lack of gender diversity was due to a paucity of qualified female candidates. Over-reliance on personal contacts or networks in recruiting candidates was also identified as a reason, with 42 per cent of companies indicating that this was the only method they used.

Yet, having women on the boards of companies is critical because it encourages “better corporate governance as it reduces the propensity for ‘group think’”, said task force member Junie Foo, who is also a board member of the Singapore Council of Women’s Organisations.

Based on the current rate of growth of female directorships, the task force expects women to hold 12 per cent of directorship positions in 2020, and it has predicted that this figure would rise to 17 per cent in 2030.

While it is unclear what recommendations the task force would make to improve gender diversity, its survey identified a key challenge: Almost three-quarters of companies surveyed disagreed with the imposition of quotas, because this might lead to companies having to replace capable male directors with less-qualified female ones simply to meet quota numbers.

Mr David Gerald, President and Chief Executive of the Securities Investors Association of Singapore, suggested a registry of professional women who are willing to serve on the boards of companies — a list from which firms could from. “What needs to be done first, is to determine how many qualified women are willing to serve on the boards. I know many professional women who say they hardly have time, as they have to juggle work and family.”

The task force’s full report and its recommendations to the industry and Government will be released at the end of next month.