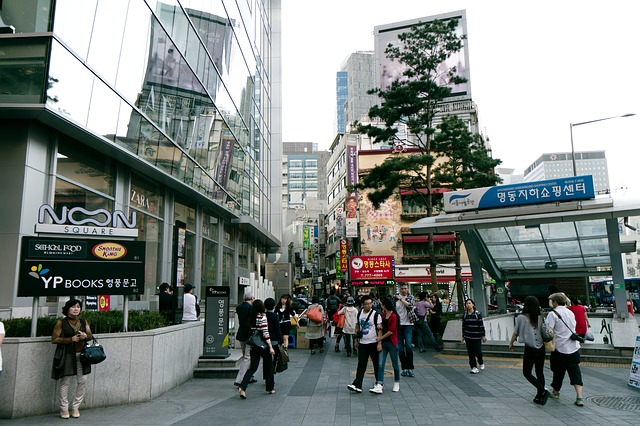 South Korea came closer to recovering pre-pandemic employment as more people ventured out looking for jobs after the economy expanded at a faster pace than previously thought.

The economy added 619,000 jobs from a year earlier, a third month of gains, the statistics office reported on Wednesday (June 9). The country has now recouped more than 80 percent of the positions lost during the Covid crisis, the finance ministry said in a separate statement.

The jobless rate increased to 3.8 percent from 3.7 percent the previous month, compared with analysts’ forecast for a lower reading of 3.6 percent, as the participation rate rose.

The report shows Korea’s labour market is recovering, but still needs stronger push from the private sector. The delay in a full recovery of jobs lends support to President Moon Jae-in’s call for more fiscal spending to promote a more balanced rebound from the Covid-19 pandemic and may add to factors for the Bank of Korea (BOK) to consider as it mulls an exit from a record-low interest rate.

The job market could receive support if another extra budget is passed to support vulnerable industries. Finance Minister Hong Nam-ki this month said the government was considering a sixth supplementary spending package to shore up businesses amid the pandemic. While consumer activity is picking up and exports are surging, the virus’ continued spread has capped the consumption recovery.

See also: Getting Vaccinated or Not Could Affect Your Employment Opportunities, Survey Finds

“It may be a while before employment recovers fully,” said Mr Park Sung-woo, fixed-income analyst at DB Financial Investment. “The BOK will consider a variety of factors including employment to decide on changing its interest rate, but consumption is likely to be slow for the rest of the year.”

A separate report from the central bank showed the economy grew 1.7 per cent in the first quarter from the previous three months, stronger than an initial estimate of 1.6 per cent. The output in services was revised lower, while manufacturing growth was higher than earlier expected, according to the BOK.

The jobs data showed the retail and wholesale sectors continued to be hit hardest, shedding 136,000 positions. Gains at hotels and restaurants slowed to 4,000 in May from 61,000 the previous month. The construction sector added 132,000 jobs while manufacturing gained 19,000.

The government’s job creation efforts helped add 83,000 workers in public service, defence and social security. Jobs in healthcare and welfare service increased by 241,000 in May. The finance ministry said among the jobs created this year, 40 per cent was related to the public sector.

The total number of employed people rose to 27.3 million on a seasonally adjusted basis, just shy of the pre-pandemic peak of 27.5 million in February 2020. The economically active population, which serves as the denominator for measuring unemployment, increased with 489,000 more people getting employed or looking for jobs.