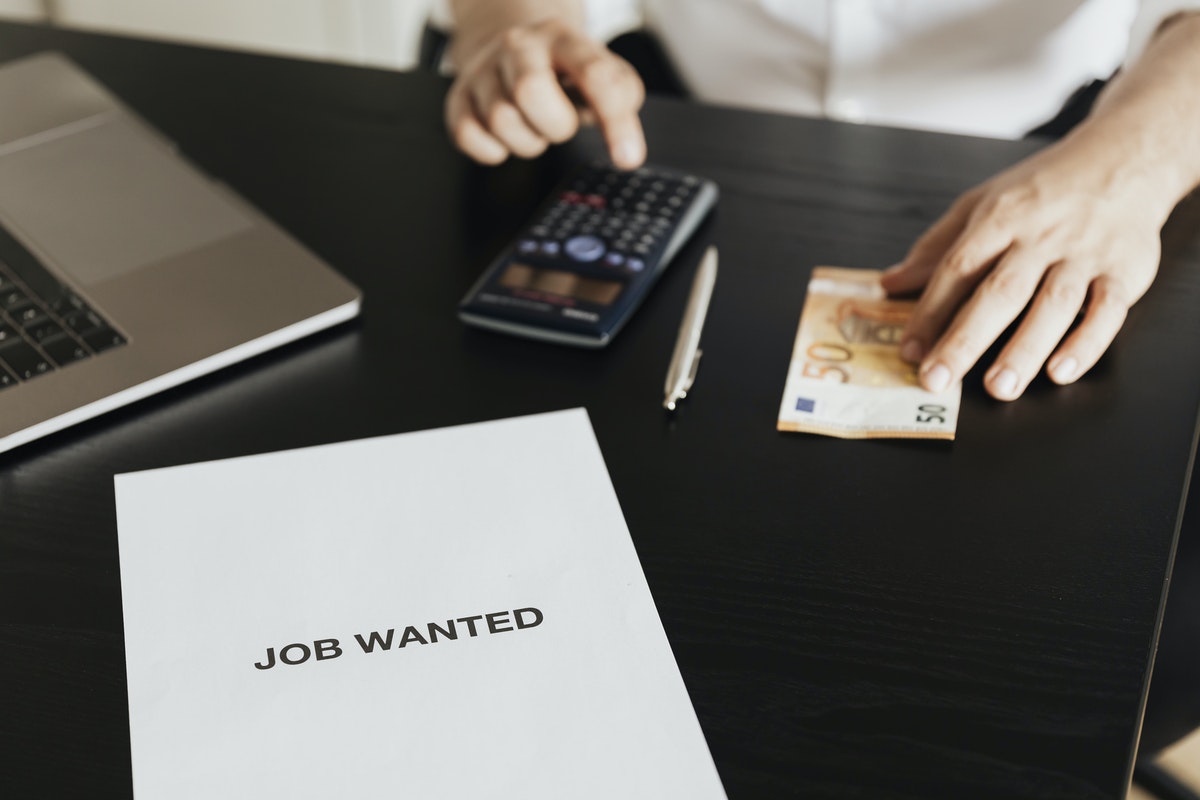 The pandemic is projected to leave lasting economic scars on some regions and dampen potential growth and incomes. Some risks could possibly elevate, including the possibility of renewed outbreaks and delayed rollout of a vaccine, heightened financial stress amplified by debt levels, and persistent policy uncertainty and subdued investment.

Subdued Global Economic Recovery by The World Bank reported that the pandemic has extracted substantial costs on all emerging market and developing economy regions. The report found that all regions are expected to grow in 2021, however, the pace of recovery varies considerably with greater weakness in countries that have larger outbreaks or greater exposure to global spillovers.

In China, which has kept new infections at a low rate, Gross Domestic Product (GDP) is estimated to have expanded by 2 percent in 2020 – about 4 percent below potential. Activities of supply and demand productions have been supported by a quick and sustained resumption of production and exports and additional boosts from stimulus-fueled public investment.

GDP in the region excluding China contracted by 4.3 percent, and growth in about two-thirds of the regional economies declined by more than 7 percentage points. Activity has been supported by a quick and sustained resumption of production and exports, with additional boosts from stimulus-fueled public investment.

The worst-hit economies were those with extended periods of lockdowns combined with large domestic outbreaks or domestic policy uncertainty, such as in the Philippines, Malaysia, Thailand, and Timor-Leste. Those with heavy reliance on tourism and travel like Fiji, Thailand, Palau, and Vanuatu are also badly impacted. Vietnam, which has kept new infections at a low rate, its GDP is estimated to have expanded by 2.8 percent.

3. Goods exports have started to recover

Although the spread of coronavirus appears to have slowed in much of East Asia and Pacific regions, infection rates remain elevated in Indonesia and the Philippines. Malaysia has recently seen surges in more Covid-19 infections. In Myanmar, higher infection rates and new lockdowns are leading to severe increases in poverty and food security. Without an effective medical treatment or vaccination, mobility continues to be limited by remaining social distancing measures and travel restrictions. The continuous restrictions have weakened consumer confidence, affected income, and have created job losses. Policy uncertainty in some regions also continues to weigh on private spending.

4. Regional growth is projected to accelerate to 7.4 percent in 2021, led by a strong rebound in China

Output in the region excluding China is expected to expand by 4.9 percent in 2021 and 5.2 percent in 2022, to a level around 7.5 percent below pre-pandemic projections. This projection is expected to remain around 9 percent below the pre-pandemic projected level, with significant cross-country variations. For example, Vietnam was able to control the pandemic at modest human and economic costs and its exports have remained resilient despite global headwinds. Vietnam is also projected to suffer an output loss of around 4 percent compared to pre-pandemic by 2022. On the contrary, Pacific Island countries have been largely spared by the pandemic but have been devastated by the collapse in global tourism and travel.

Growth in China and Vietnam has been supported by the quick and sustained resumption of production and exports, with additional boosts from stimulus-fueled public investments and foreign direct investment in Vietnam. From the total projections, the cumulative output loss over 2020-2022 is estimated to be around 10 percent of its 2019 level. Risks are amplified by existing vulnerabilities, including high and rising public and private debt levels.

Employment outlook in the Asia Pacific

Despite slow growth in some regions, Manpower reported that there might be positive employment plans. Global employment plans showed 34 of the 43 countries and territories surveyed by Manpower expected to add to payrolls during the first quarter of 2021. Focusing on Asia regions, workforce gains are expected in six of the seven Asia Pacific countries and territories during the first quarter of 2021. This increase, however, will be followed by a decrease in payrolls.

In Singapore, for instance, employers reported a positive hiring plan for the first quarter of 2021. With 19 percent of employers expecting to increase payrolls, 4 percent anticipating a decrease and 66 percent forecasting no change, the Net Employment Outlook is +15 percent. When the data is adjusted to allow for seasonal variation, the Outlook also stands at +15 percent. Hiring prospects improve by 17 percentage points when compared with the previous quarter and are 7 percentage points stronger in comparison with last year (2020).

The most optimistic hiring prospects are reported in Taiwan by +23 percent as having the stronger hiring plans, whereas Hong Kong is reported to be the weakest and only negative outlook in the APAC region. Employers are also most positive about the speed of hiring returning to pre-pandemic levels with 27 percent believing it is possible within the next three months prior to the report (December 8, 2020).

Read also: ﻿5 Stages of Employment in Need of Constant Improvement