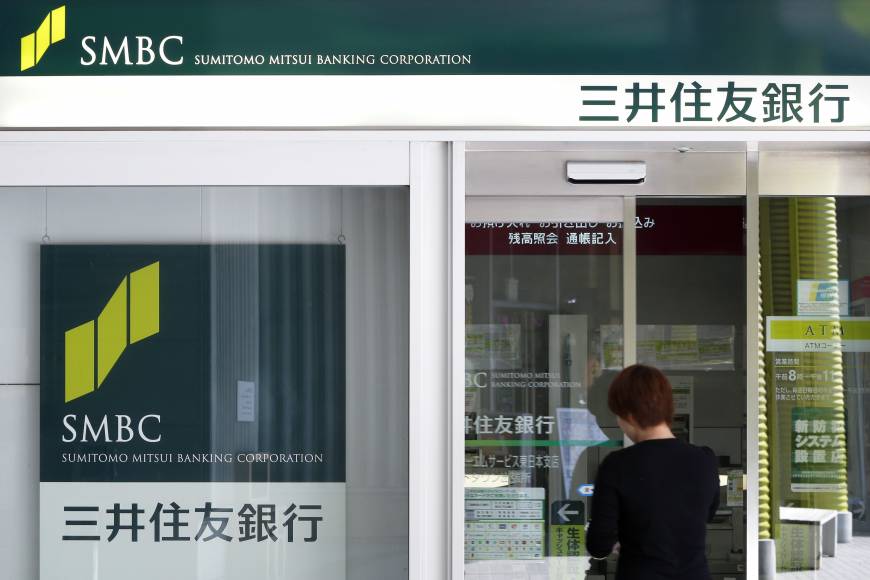 The company will increase base pay by 0.5 percent in the coming financial year starting Tuesday, in line with a request by its labor union, a spokesman for Sumitomo Mitsui Banking Corp. said Thursday. Bonuses will also rise, by 5 percent, he added.

Combined net income totaled ¥2.1 trillion, close to their full-year goal of ¥2.26 trillion, which would be the most since the three-megabank regime formed in 2005. Sumitomo Mitsui’s nine-month profit totaled ¥704.7 billion, 94 percent of its full-year forecast of ¥750 billion.