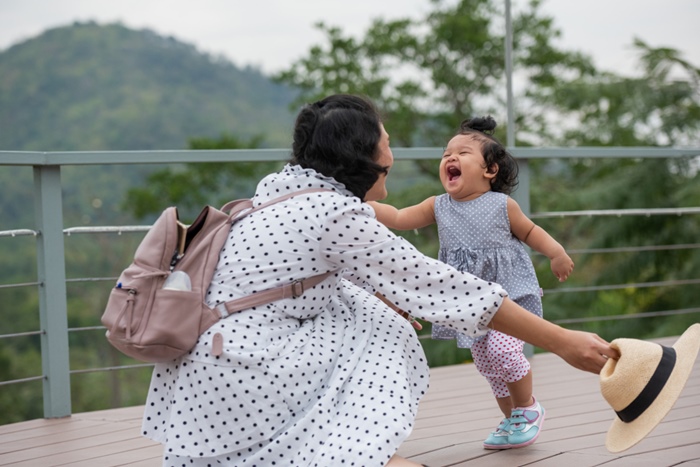 A new bill is introduced to help parents in Singapore whose employers do not offer maternity and paternity leave. Eligible parents can receive cash benefits under the new law.

Proposed on Monday (July 5), the amendments to the Child Development Co-Savings Act was tabled for a first reading in Parliament by the Ministry of Social and Family Development.

The changes will allow parents who are currently not eligible for paternity or adoption leave due to certain employment arrangements to qualify for paternity and adoption benefits of up to $30,000, calculated based on their income. There are some reasons why some parents do not qualify for the benefits, such as being on multiple short-term contracts or their employment contracts may have expired before the birth or adoption of their child.

Reported by The Straits Times, natural or adoptive fathers can receive cash benefits equivalent to two weeks of paternity leave under the new law. Reimbursement is capped at $2,500 per week, inclusive of Central Provident Fund contributions.

Adoptive mothers can receive cash benefits equivalent to eight or 12 weeks of maternity leave, with reimbursement capped at $20,000 or $30,000, depending on how many children they have. The amount also depends on their average income.

See also: Closer Look at Maternity Leaves Around the World

Similar benefits were previously given only to natural mothers who are working, via the existing government-paid maternity benefit. It provides them with up to $40,000 for each child, depending on their birth order as well as the mother’s income.

The new law applies to parents whose formal intent to adopt or whose child’s date of birth or estimated date of delivery is on or after Jan 1 this year. To qualify, parents must have worked for at least 90 days in the 12 months before their child’s birth or formal intent to adopt. Eligible parents may apply from Dec 1 this year. Parents who have been retrenched, but who have unconsumed parental leave, will also be granted cash benefits.

Employers who voluntarily grant leave to their employees who have not met the minimum three-month employment criterion to qualify for parental leave schemes will also be reimbursed under the new law.

“This signals the Government’s support of pro-family employers,” said MSF. 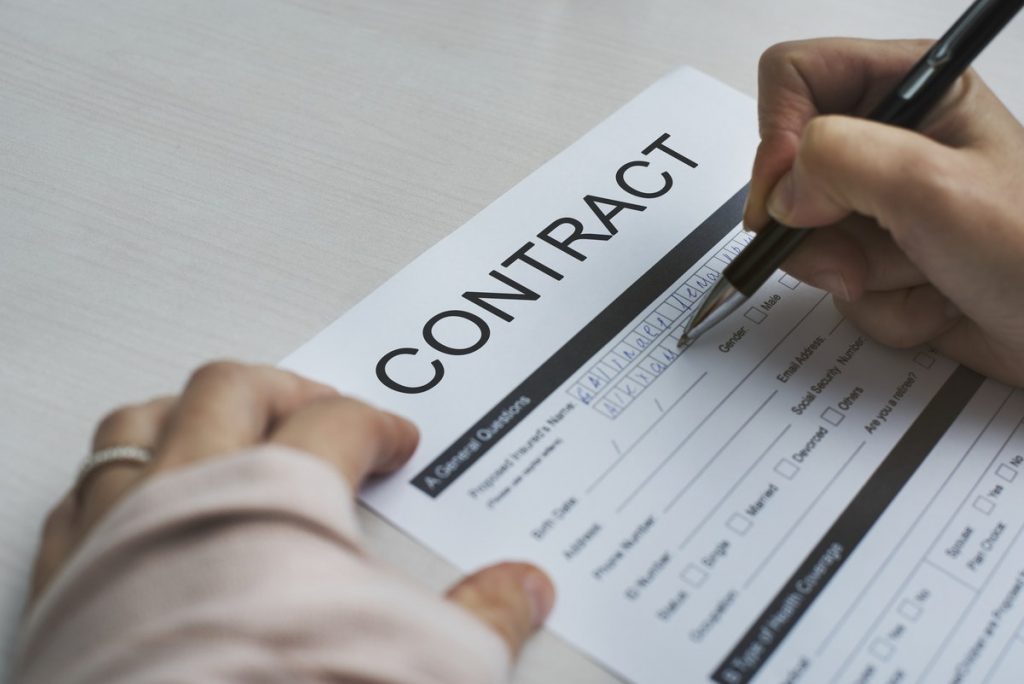