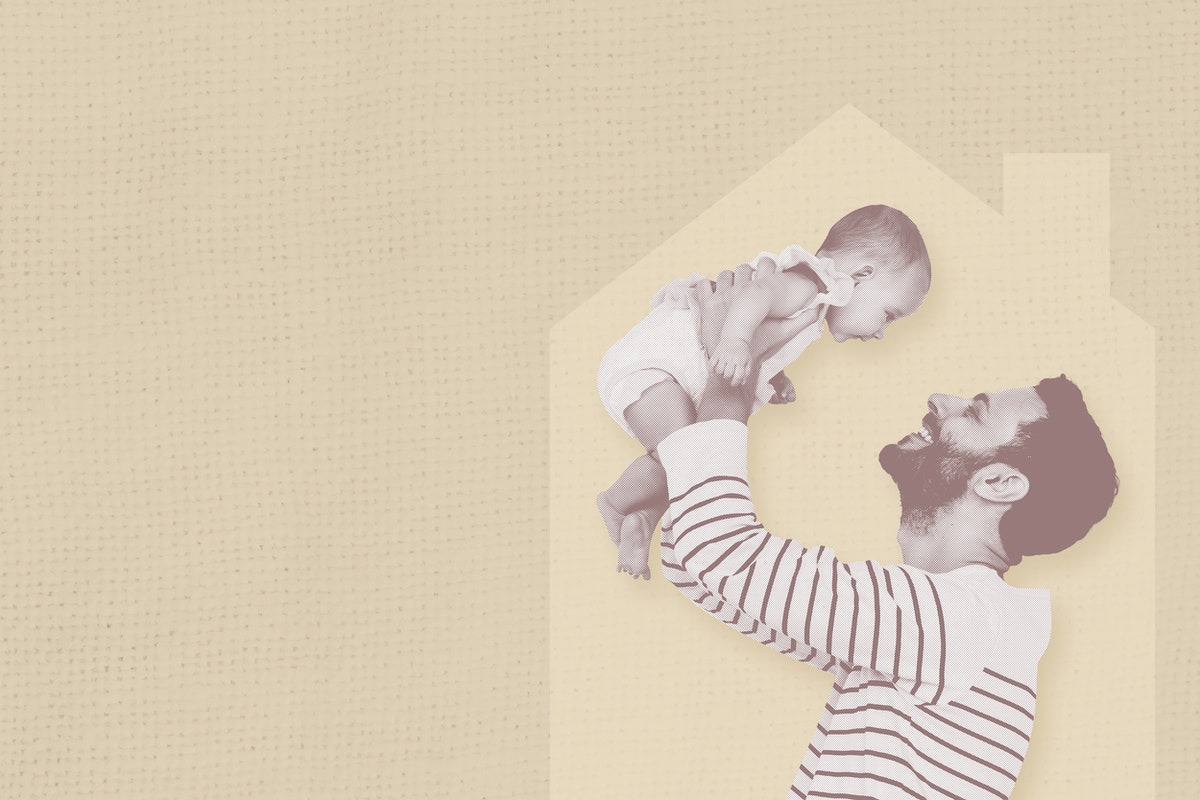 New dads in France will be able to spend more time with their newborns under the new arrangement. Starting from next month, paternity leave is set at 25 days, up twice from 11 previously. President Emmanuel Macron announced the change last year, and it will come into effect from July 1st.

The entitlement is for all employees regardless of their employment contracts; permanent or temporary. It comes into force for dads whose children are born after July 1st – or who were due after July 1st but were born prematurely.

As reported by The Local, the leave is split up into two periods – four days of compulsory leave which must be taken immediately after the child’s birth, followed by 21 days of leave which can be taken any time within six months of the baby’s birth. It is not compulsory for dads to take the extra 21 days off, but it is compulsory for employers to allow them to. The employer must be given one month’s notice of the 21-day leave period.

In the case of twins or triplets, the dad gets four compulsory days followed by 28 extra days. If the baby is hospitalised after birth, the total leave period is extended to cover the entire hospitalisation period, up to a maximum of 30 days.

The live-in partner or spouse of the baby’s mother can also benefit from paternity leave, even if they are not the biological father of the baby.

You can find the full details here.