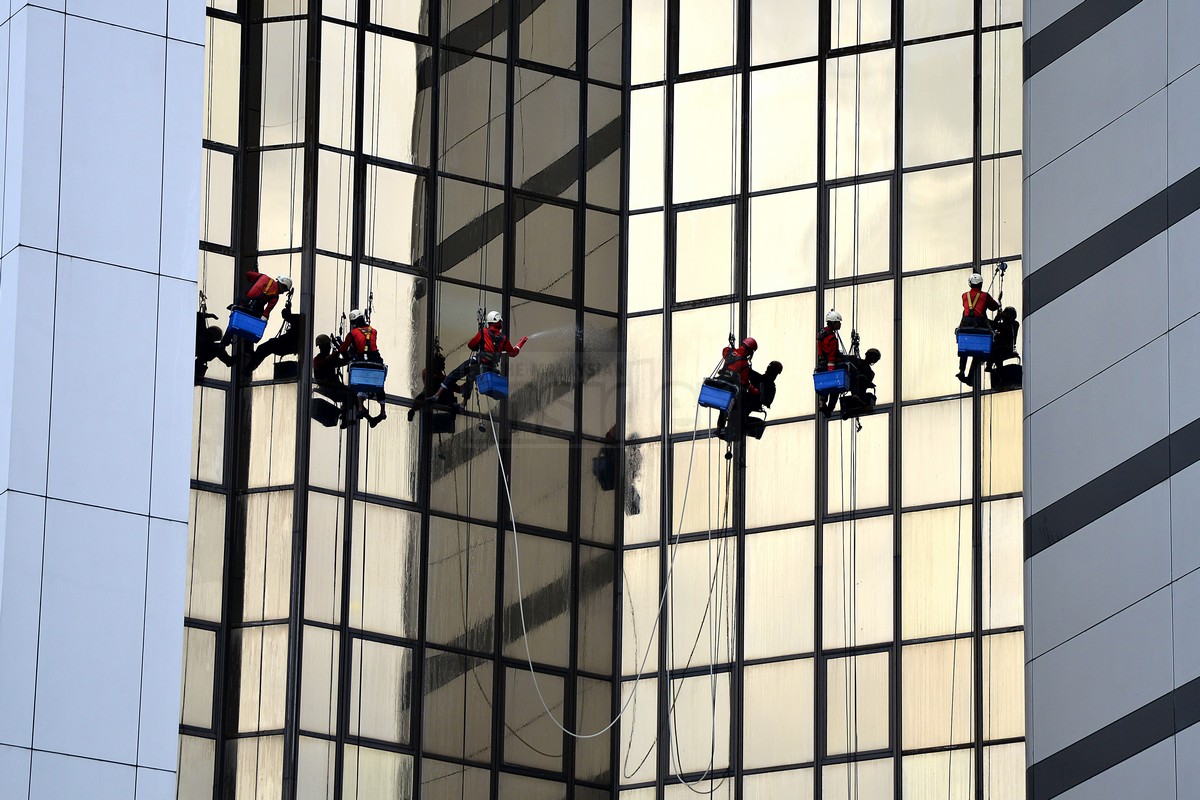 Putrajaya has abandoned plans to ensure employees’ wages are raised so that they make up 40% of Malaysia’s gross domestic product (GDP), Institut Rakyat said today, in a move that suggests the country will not achieve high-income status by 2020.

The PKR think-tank’s executive director, Yin Shao Loong, said Malaysian workers’ wage share of GDP, now at 33.6%, was already low by international standards. In contrast, employers retained 64.2% of GDP as surplus, and a mere 2.2% was collected for taxes.

Yin said while Finance Minister Datuk Seri Najib announced in his Budget 2015 speech a target of increasing the share of GDP paid out as wages to 40% by 2020, a minister now said they never intended to reach that goal.

“(Datuk Seri Abdul) Wahid Omar, in his weekend interview with The Edge Weekly, has contradicted the finance minister’s target, stating in fact that, ‘We never intended to achieve it by 2020’,” said Yin in a statement today, referring to the minister in the Prime Minister’s Department.
“Is Wahid saying that the finance minister knowingly misled Parliament and the Malaysian people about this target?

“Or is this an attempt to backpedal from the earlier commitment following the plunge in global oil prices, the sharp drop in Bank Negara’s foreign reserves (which declined by RM8 billion in October alone), and growing fears of a repeat of the 1998 financial crisis?”

Yin said that regardless of the government’s reasons, this was bad news for‎ Malaysian workers’ hopes for higher wages, a greater share in the economic pie, and more inclusive growth.

He noted that lower growth in the volume of wages would also impede domestic consumption.

“Coupled with the highest household indebtedness in Asia (81.7% of GDP by September 2014), there is cause for concern that the engine of Malaysia’s economic growth will grind down amid hostile global economic conditions.

“This will, ultimately, bite into both employers’ revenue and government tax takings.”

Yin said the wage share in Malaysia has “been in the doldrums for decades”, and lagged behind neighbouring countries Thailand and South Korea, where wages make up 63% of the GDP.

“In short, wages take up as much of a proportion of today’s economy as they did in 1971.

“Over the years, the wage share has decreased a little before easing back to levels comparable with 1971. Meanwhile, taxes have shrunk dramatically, and the share of the economy retained by the private sector has grown.”‎

He said Barisan Nasional (BN) had not proposed further policy measures to increase the rate at which the wage share increased.‎

While the government plans to increase its share of tax revenue with the goods and services tax (GST) in 2015, this boost would be from workers’ incomes, he said, even as employers controlled the lion’s share of 64.2% of GDP.

“Employers appear to be getting an easier ride from the Malaysian government.

“Contrast this to the case of South Korea where the government intervened actively to force employers to share growing national wealth with their workers, leading to one of the highest wage shares in the world. ‎

“In 1950, South Korea and Malaysia were at similar economic levels.”

Yin said Institut Rakyat estimated the government was expecting an average growth rate of 6% per year in order to achieve the wage target, adding that this was consistent with past government statements that the same rate would vault Malaysia into high-income nation status.

However, the World Bank had forecast 4.7% growth in 2015 in its latest report on Malaysia, said Yin.

But Wahid maintained that 2015 growth would range between 5% and 6% despite the gloomy outlook for the Malaysian economy, he said.

“This is not the first time in recent years that the government has overestimated growth.

He added that Institut Rakyat’s analysis of the Budget 2015 target of 40% wage share by 2020 suggested the government was not being ambitious enough in its measures to increase the share of wages in GDP.

In contrast, Pakatan Rakyat in its shadow budget proposed a target of 50% wage share by 2020, said Yin, adding that this would be achieved through fairer wage-bargaining between employers and workers, with the government acting as an honest broker.

“The government should be abandoning wastage, corruption and questionable investments in 1MDB rather than dropping plans to increase Malaysian wages if it wants to achieve high-income nation status by 2020.”