Over a thousand immigrants detained on first day of ops 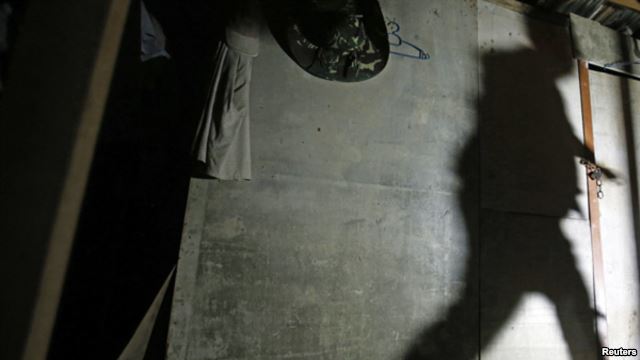 Over a thousand immigrants detained on first day of ops

KUALA LUMPUR: A total of 1,565 immigrants were detained for various immigration offences on the first day of the crackdown against illegals.

Among them were 695 Indonesians, 225 Bangladeshis and 157 Myanmars who were arrested along with nationals from other Asian countries and Nigeria.

He advised employers whose legitimate workers were arrested during the crackdown to come forward and produce their work permits to get them released.

His ministry launched a special three-month programme on Oct 21 last year to allow employers claiming to have been cheated by employment agents to register their illegal workers and apply for them to be legalised, or to sort out any documentation that was pending.

This was after the 6P Illegal Immigrant Comprehensive Settlement Programme, launched in June 2011, where about 1.3 million of the estimated two million foreigner workers were registered. But a large number did not come back for further processing.

The ongoing roundup of illegals which began at the stroke of midnight follows the crackdown last September, where some 17,180 foreigner s and 223 employers were detained.

Earlier during an operation at an oil palm estate in Sepang at about 2am, Dr Ahmad Zahid told reporters that foreign workers without the required documentation would be deported within seven days of their arrest.

He said the Ops 6P Bersepadu would be carried o ut until all illegal foreign workers were flushed out of the country.