Number of industrial relations disputes up 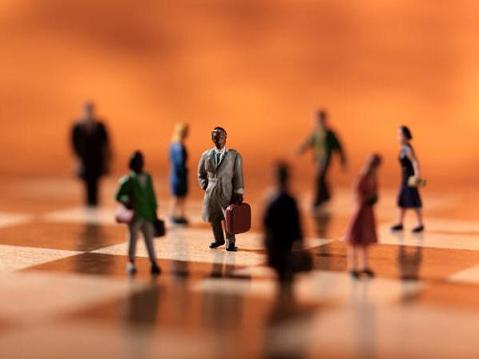 Number of industrial relations disputes up

The number of industrial relations disputes has increased and the National Trades Union Congress (NTUC) attributes this to the growing number of companies adopting the Key Performance Indicator (KPI) model and linking performance to salaries for rank-and-file workers.

Several cases the labour movement handled last year involved workers who were not happy with their KPI ratings. “When you pay everybody the same, nobody will make noise, but when you start to pay according to performance, that is where workers will have issue,” NTUC Assistant Secretary-General Cham Hui Fong said yesterday.

Among workers’ concerns: Whether the appraisal system is robust, whether the system is subjective and its impact on annual increment and bonuses.

Last year, the labour movement received 2,439 industrial relations-related cases and queries, up 16.6 per cent from the previous year.

Individual grievance cases made up more than half of these cases, ranging from disciplinary issues to disputes over termination. About 11.8 per cent of the industrial relations cases were referred to the Ministry of Manpower and the Industrial Arbitration Court, while the rest were handled at the union level.

Ms Cham added that the labour movement valued its relationships with companies’ management. “We know that is what makes things work and this is how we can actually do (collective) bargaining,” she said.