NTUC to Raise Retirement, Re-Employment Ages Ahead of National Schedule 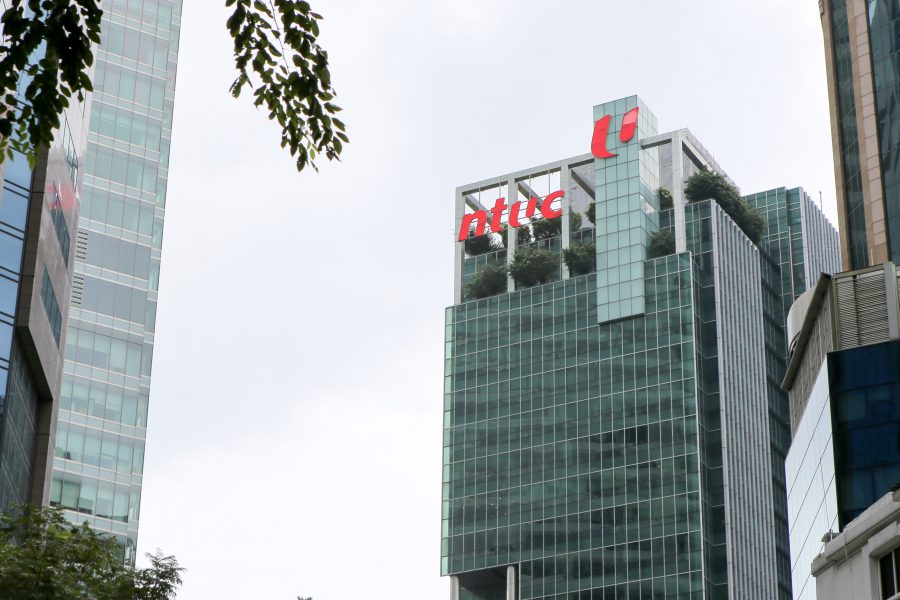 The National Trades Union Congress (NTUC) said on Friday (Nov 8) it will begin raising its retirement and re-employment ages to 63 and 68 respectively from January 2021, one-and-a-half years ahead of the national schedule.

The raising of the retirement and re-employment ages will involve those in NTUC’s Administration and Research Unit first, before being implemented across the labour movement’s 12 social enterprises from July 2021, Channel News Asia reports.

The labour movement employs about 2,400 workers who are older than the current statutory retirement age of 62.

Deputy Prime Minister Heng Swee Keat, who was guest-of-honour at a dialogue between the 4G leaders and around 150 union leaders on Thursday, said he was “heartened” by NTUC’s “age-friendly workplace practices”.