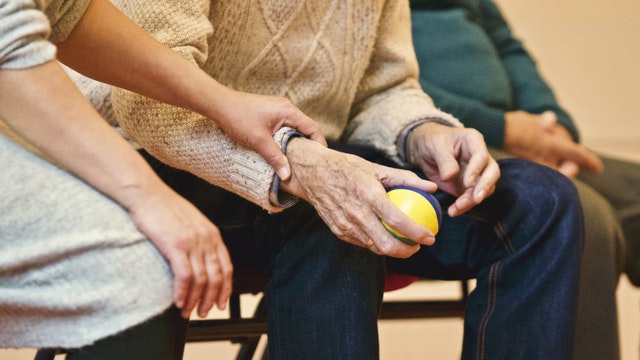 Having the world’s second-fastest ageing society, Singapore government has reached agreement trade unions and employers to increase the retirement age, said Manpower Minister Josephine Teo last week (Mar 5). Currently, the retirement age is 62, while companies are required by law to offer eligible employees the option of extending their tenure until they are 67, which is called the age.

According to recent UN statistics, Singapore’s population is the second-fastest ageing after South Korea and the global financial hub is growing more dependent on its older residents as birth rates fall and foreign labour is restricted, Reuters reports.

The Minister has told parliament that a group consisting of government, trade unions and employers set up to look at the issue last year had reached consensus on the need to raise both thresholds, a spokesman for the ministry confirmed. The group will now work to establish how far and how fast these thresholds are raised over the next few months, Teo added.