No lay-offs during hotel renovation 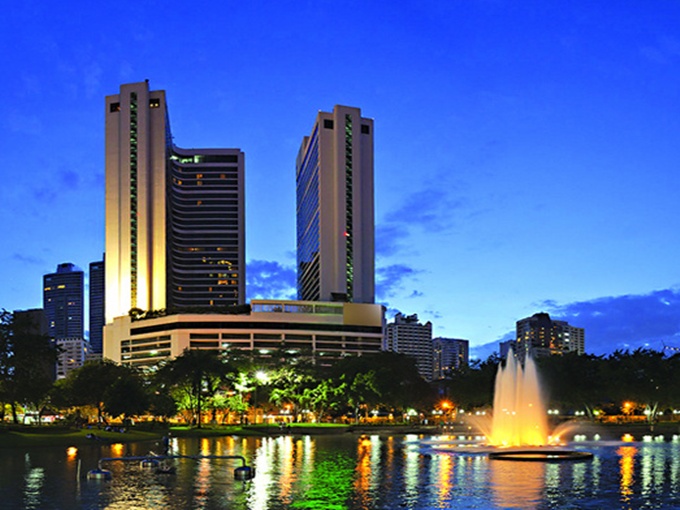 No lay-offs during hotel renovation

About 800 staff will keep their jobs when Bangkok’s biggest hotel, the Imperial Queen’s Park, closes for a year or more in October for major renovations, TCC Hotels Group confirmed on Thursday.

TCC management said in a statement it valued the staff who work at the hotel, and they would continue to be employed and receive normal returns and welfare.

Those staff who wanted to leave were being offered compensation packages that were better than the law requires, the statement said.

Remaining staff would undergo skill development training aimed at preparing them for changing circumstances due to the launch of the Asean Community at the end of 2015.

TCC Hotels Group would invest 3 billion baht in the renovation of the 1,260-room hotel on Sukhumvit soi 22, the statement said. It hoped most employees at the Imperial Queen’s Park Hotel would stay on for its reopening, set for late next year.
source:http://www.bangkokpost.com/most-recent/418726/imperial-queen-park-to-close-for-a-year-for-overhaul.