Need for Law to Protect Gig Workers in Malaysia 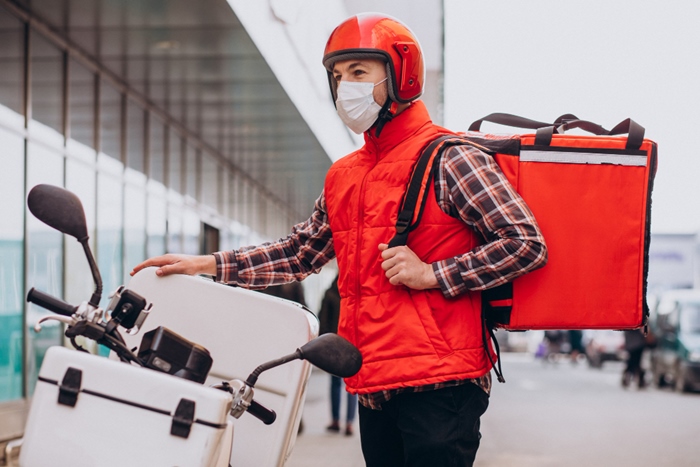 There may need to be a new law to specifically regulate gig workers and protect their welfare, said Malaysia’s Human Resources Ministry recently.

Its minister Datuk Seri M. Saravanan said so far, gig workers only receive social protection under the Social Security Organisation (Socso). This is because gig workers are not covered by the Employment Act 1955, Bernama reports.

“The ministry has been following this issue involving gig workers.

“There have also been the developments in the United Kingdom involving its Supreme Court decision on the status of their gig workers.

“Our ministry will be studying this decision on their gig workers being eligible for employment rights and whether this can be applied or adapted to regulate gig workers in Malaysia,” he said in a statement on Tuesday (Nov 9).

Further, Saravanan said his ministry would be holding engagement sessions with stakeholders soon and convey the feedback on the matter to the Cabinet.

Gig economy workers are self-employed individuals who are free to focus on their scope of work within a set time frame with the job payment already agreed upon.

The gig work system and characteristics give the organisations and workers involved, the freedom to have a more open job contract and flexible working hours and without being tied down to full-time work in the office.