MOM clamping down on errant contractors after worksite death 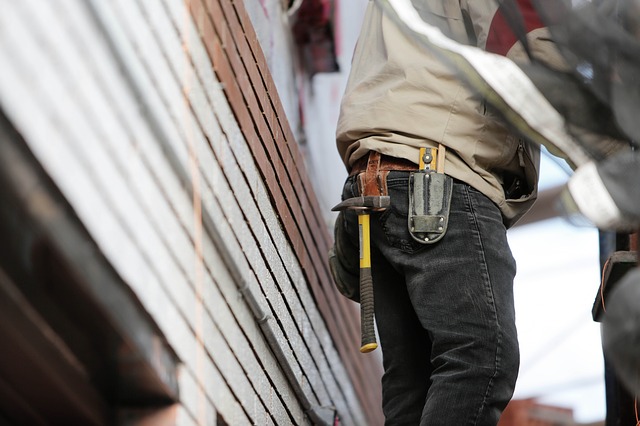 MOM clamping down on errant contractors after worksite death

SINGAPORE — The authorities have announced a three-week enforcement blitz against those who violate workplace safety and health (WSH) practices, as January saw its first construction-related death.

The MOM’s latest operation, which started last week, is to ensure contractors maintain their focus ahead of the festive period.

According to the ministry, January last year was marred by construction accidents, resulting in the death of eight workers, as contractors ignored safe practices to complete their work before Chinese New Year.

During the enforcement operation, inspections will be conducted at more than 200 worksites across the island. The inspections will cover a range of work areas, including formwork, work-at-heights and lifting operations.

The ministry said last year that accidents caused by lapses in Workplace Safety and Health (WSH) procedures, especially in the construction sector, remained a cause for concern. There were 17 construction fatalities in the first six months of 2014, up from 11 in the same period the year before.

This year’s first workplace fatality occurred last Friday, when a construction worker was killed while assembling formwork panels at Shimizu Corporation’s worksite along Alexandra Terrace. The company has been ordered to stop all such work while investigations are under way.

Manpower Minister Tan Chuan-Jin said the ministry’s investigations into past accidents revealed that some contractors had cut corners in WSH practices to meet project deadlines.

“This is unacceptable. Every worker is entitled to a safe workplace; and every employer and occupier is obliged to provide that,” he added.

Under the WSH Act, companies that fail to take “reasonably practicable measures” to ensure the safety and health of their workers can be fined up to S$500,000 for a first offence.