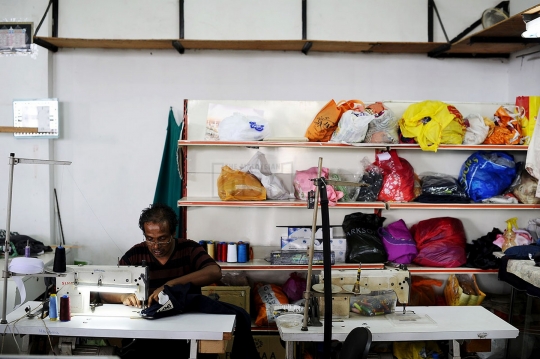 Despite the rising cost of living, Putrajaya will not review the minimum wage as it was only just fully implemented this month.

Human Resources Minister Datuk Seri Richard Riot Jaem said the minimum wage policy of RM900 for workers in the peninsula and RM800 in Sabah and Sarawak had just been implemented.

“It is too early for us to review the minimum wage policy as we must also consider the interests of employers as well,” he said in Kuala Lumpur today.

“It is unfair for employers to have to pay more for the same amount of productivity from their workers,” Riot said.

He said the ministry would conduct a mid-year review on the minimum wage policy.

“We will study the impact of the minimum wage policy on the market after six months and take it from there.”

He said the ministry would also introduce programmes for workers to improve their knowledge and skills.

Cuepacs had suggested on January 3 that the government raise the minimum wage for civil servants to RM1,200 before the implementation of the goods and services tax in 2015.

Its president, Azih Muda, said the new minimum wage would help civil servants offset their expenditure because of the rising cost of living.

He argued that the average wage hike in the public sector was only between 2% and 2.5% compared with the private sector increment of 8% to 10%.

Riot said: The ministry’s position on the minimum wage is that it must be a win-win situation for employer and employee.”