Malaysia’s unemployment rate down to 3pc in March 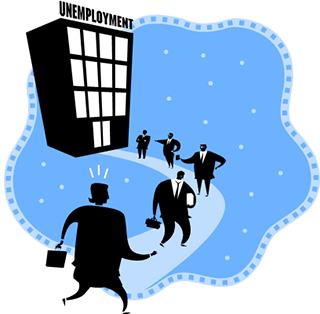 Malaysia's unemployment rate down to 3pc in March

Prime Minister Datuk Seri Najib Tun Razak, in expressing his appreciation to all those who had ensured that the marketplace for jobs in Malaysia was always stable, said in his Twitter update:

“I thank all sectors for working hard to maintain our job market’s stability.”

Najib said this in reference to the Malaysian Labour Force Statistics monthly release for March 2014 which cited that the unemployment rate in Malaysia was 3.0 per cent in March 2014, down 0.2 per cent from the 3.2 per cent in the previous month.