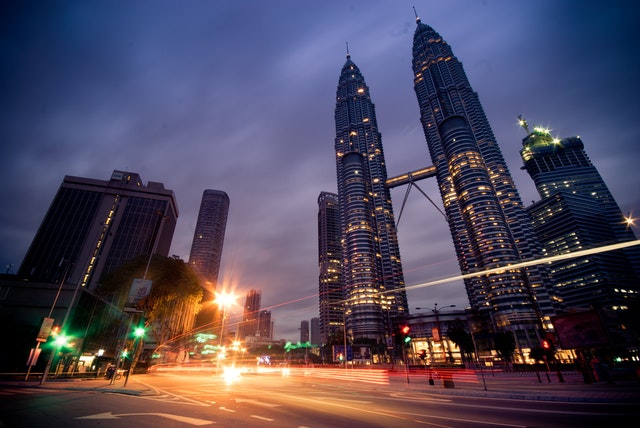 Malaysia is imposing its second nationwide lockdown to tackle a worsening surge of Covid-19 cases that have put its health care system on the verge of collapse. The movement control order (MCO) will be effective from June 1 to June 14. Malls and many businesses in the country will be closed, all social activities are also banned.

Prime Minister Muhyiddin Yassin said that the drastic action is taken after daily infections breached 8,000 on Friday (May 28) and soared to a record 9,020 on Saturday (May 29). It is feared that the country’s health care system will collapse and we will face a bigger catastrophe, he added.

To help cushion the fallout from the new lockdown, Muhyiddin announced a new 40 billion ringgit ($9.7 billion) stimulus package. The package will include handouts for the poor, subsidies and loan moratorium aid for businesses.

Effective for two weeks, only businesses in essential sectors such as banking, media, food and beverage are allowed to operate during MCO. Over a dozen manufacturing sectors are also allowed to operate at 60% capacity, including electrical and electronics and oil and gas. The plantation, agriculture, fishery and critical construction sectors are also exempted, AP News reports.

See also: Post-Coronavirus: What HR Should Consider after the Lockdown Ends

Schools have already moved to online classes and inter-district travel has been banned since early May. Restaurants can stay open for pick-up and delivery services. Only two in a household can travel to buy necessities within a 10 kilometer (6 miles) radius, and three for medical reasons. Residents can jog in their neighborhood but no cycling is allowed.

In Kuala Lumpur, police checked vehicles entering the city. Some 800 roadblocks have been set up nationwide, especially near fringes of towns where compliance is low. Although there is no curfew, nearly all businesses allowed to remain open must shut by 8 p.m.

Meanwhile, the government is ramping up its vaccination campaign by setting up mass vaccination centers, as well as allowing drive-throughs and the use of mobile trucks in some places. Hundreds of private clinics and hospitals are also authorized to provide vaccinations, while businesses have taken the initiative to speed up inoculation for their staff.

Malaysia hopes to inoculate 80% of its 33 million people by the end of the year. Vaccination is voluntary and so far only about 3 million people out of 12 million who have registered have received at least one dose.

Read also: Roles of CHROs amidst the Global Lockdown