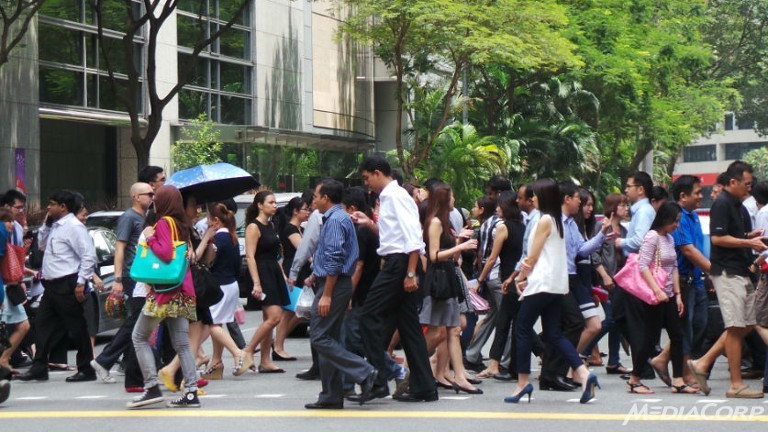 SINGAPORE: A total of 9,700 foreign workers were employed under Letters of Consent (LOC) as at December 2013.

This makes up less than 1 per cent of Singapore’s total foreign workforce, excluding foreign domestic workers. Writing in reply to a question posed in Parliament on Monday (Sep 8), Minister for Manpower Tan Chuan-Jin said this percentage has remained fairly constant over the years.

Mr Tan said the Government tightened the scheme in recent years to prevent firms from relying on “interns” on a permanent or ongoing basis, as well as to allow Singaporeans more internship opportunities.