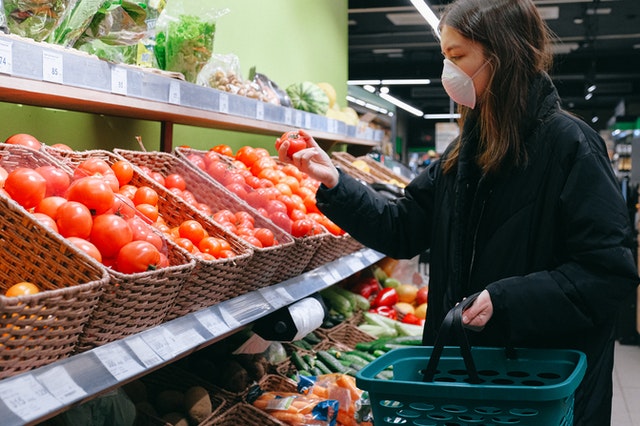 President Halimah Yacob has given her in-principle support for an additional draw on the nation’s reserves for a fourth Covid-19 support package, which will primarily focus on job support for affected workers.

Deputy Prime Minister Heng Swee Keat and his team of ministers had briefed Madam Halimah and the Council of Presidential Advisers (CPA) last week on the support package, which will be called the Fortitude Budget, following the Unity Budget, Resilience Budget and Solidarity Budget in the last three months, Today Online reports.

“Having deliberated and considered the recommendations of the CPA, I am satisfied that the fourth support package is necessary to ensure a safe transition to this new normal for Singapore,” said Madam Halimah in a Facebook post on Monday (May 25).

She added that the Republic’s fight against Covid-19 will be a “long-drawn one” and that Singaporeans must continue to take safe distancing practices seriously and adopt good personal hygiene even after the circuit breaker period ends on June 1.

“The economic recovery will also take a while, as the world grapples with a new normal,” she wrote.

“We have to be realistic about the pace at which countries around the world make adjustments to the way trade and business are conducted,” she added. “But I believe with tenacity and the support for one another, we can emerge stronger in this new world.”

President Halimah had previously given her assent for a draw of up to S$21 billion from Singapore’s past reserves for the Budgets earlier this year.

In a Facebook post on Monday, Mr Heng, who is also the Finance Minister, said job support will be a key part of the Government’s fourth Budget.

“The Job Support Scheme has helped many employers retain their workers. But a number have lost their jobs and some are worried that they might be retrenched,” he wrote, noting that those in their 40s and 50s might feel more anxious.

“We will help you turn anxiety into action. We will support those in their jobs to learn and upskill. We will create new jobs for those who are seeking employment.”

He added that the Government will also create traineeships and other opportunities for those completing their post-secondary education this year.

Additional help will also be given to those in the social services sector, said Mr Heng. This is so that these agencies can continue to help vulnerable communities in Singapore and mobilise Singaporeans to contribute their time and money as the pandemic continues.

On his choice for the Budget’s name, he said that fortitude was a trait of courage in adversity that has come to describe Singapore’s early generations.

He noted that in founding Prime Minister Lee Kuan Yew’s first National Day Rally in 1966, Mr Lee had said that Singapore’s capacity to face up to situations, however unpleasant, was one of the great qualities for survival.

“He believed that we will progress as long as we reward initiative and resourcefulness. As long as whenever we face peril, our courage and resolve is never found wanting,” Mr Heng wrote.

“Our early generations lived up to these values. They showed fortitude as they defied the odds of survival to unite as one people, grow the economy and secure a place in the world.”

He reiterated that the battle against Covid-19 will be a long one and the road ahead will be uncertain.

“Our generation must have courage in adversity, to adapt and to emerge stronger, just like our founding generation,” he said.

“This is why I have named the upcoming budget Fortitude. Moving forward with Fortitude — as we stay United as one people, remain Resilient in the face of adversity and stand in Solidarity with one another.”

Mr Heng will be delivering his ministerial statement on the fourth support package in Parliament on Tuesday at 3.30pm. It will be broadcast live on television and radio.