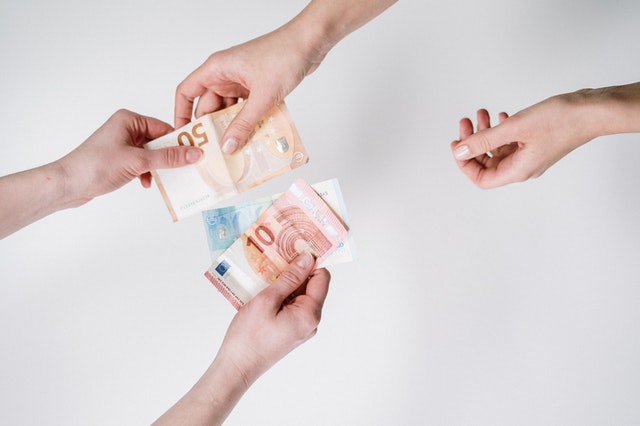 The government of Singapore has prepared S$4 billion funds for the next Jobs Support Scheme (JSS) payout. In a Facebook post on Sunday (May 17), Deputy Prime Minister Heng Swee Keat said that over 140,000 employers will receive the wage support.

“Our wage support for companies in Singapore is very significant – in total, we have committed more than S$20 billion under the JSS over three Budgets – Unity, Resilience and Solidarity. I urge companies to use the JSS wage subsidies to retain their workers during this difficult period,” Mr Heng said.

Under the wage support initiative, Singaporean employers will receive 75 percent wage support for the first S$4,600 of wages paid for their local employees. Some shareholder-directors will also qualify as previously announced, Channel News Asia reports.

Despite the crisis, Mr Heng noticed that some companies are doing well and have returned the funds. “I hope the rest which are also doing well will do likewise. Many companies and individuals have also been donating to worthy causes that they support. You can find out more on these causes at Giving.sg.”

The wage support will be disbursed from May 28, said the Ministry of Finance (MOF) in a press release. Employers need not apply for the scheme, as the cash grant will be automatically computed based on Central Provident Fund (CPF) contribution data as at Feb 14.

MOF encouraged employers to sign up for PayNow Corporate by May 22 to receive faster payouts. Those who do so can expect to receive the payment by May 28. Other employers will receive their cheques between Jun 3 and Jun 5.

First announced by Mr Heng in February’s Budget, the JSS is a wage subsidy programme to help companies retain and pay their workers as businesses take a hit from the impact of COVID-19.