It could soon cost you up to S$10,000 if you are caught hiring an unlicensed cleaner 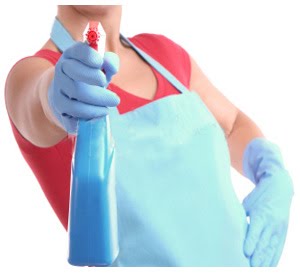 It could soon cost you up to S$10,000 if you are caught hiring an unlicensed cleaner

SINGAPORE — A person who operates a cleaning business without a licence may be fined up to S$10,000 and jailed for 12 months, under proposed amendments to the Environmental Public Health Act tabled yesterday in Parliament.

Those who engage the cleaning services of unlicensed persons may also be fined up to S$10,000 upon conviction, unless they could prove “on a balance of probabilities” that they did not know and could not reasonably have been expected to know that the contractor did not hold a valid cleaning business licence.

The move to create a new compulsory licensing scheme for cleaning companies is aimed at raising cleaning standards and productivity in the cleaning industry by stipulating requirements for the training of cleaners and the payment of progressive wages to them.

Under the proposed conditions of the cleaning business licence, the licensee has to ensure that every employee attends training specified by the Director-General of Public Health. The licensee also has to issue every cleaner a pay slip stating his or her basic wage and other payments received.

Besides changes to the Environmental Public Health Act, six other Bills were tabled in Parliament yesterday. They included changes to the Rapid Transit Systems Act and the Land Titles Act.