Indonesia Vows to Protect All Migrant Workers Regardless of Status 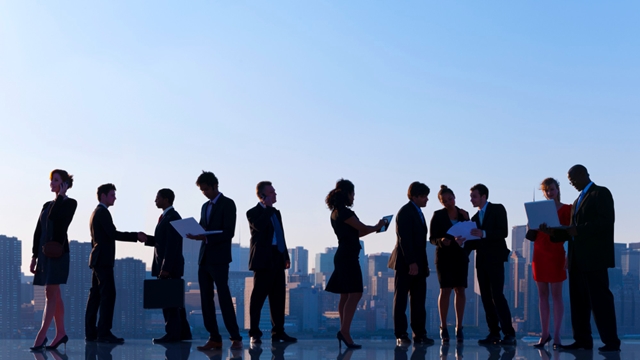 The Indonesian Government has vowed to give the same protection to all Indonesian migrant workers (PMI), whether they have procedural or nonprocedural status, Presidential Chief of Staff (KSP) Moeldoko has emphasized.

“Whether the migrant workers are procedural or nonprocedural, they all must be protected. This has become the commitment of Mr. President (Joko Widodo),” Moeldoko said during a coordination meeting on the protection of PMI working in Singapore.

At the meeting held by the KSP with ministries and institutions to accelerate the resolution of problems experienced by PMIs in Singapore, Moeldoko reaffirmed that the government has never been indiscriminate in providing protection for PMI.

The meeting highlighted the number of cases in which PMIs in Singapore left their employers due to issues such as salary problems, inharmonious relationships, communication failure, language barriers, to legal issues. According to the Indonesian Embassy in Singapore, of the total PMI experiencing these problems, 75 percent had nonprocedural status, meaning whose departure and placement were not through official channels. Once they arrived in Singapore, they were accepted by the agency and declared official PMIs. “This fact causes the government to have less flexibility in providing protection to nonprocedural PMIs,” Moeldoko explained.

However, he highlighted that the related ministries and institutions have made maximum efforts to mitigate the departure of nonprocedural Indonesian migrant workers. “Such as cutting procedures in PMI departure, placement, to tightening (of supervision) at departure points,” he said. However, these efforts have not been able to minimize the surge in nonprocedural migrant workers leaving for some countries, especially Singapore, he added.

Therefore, he invited all parties, including society, to use procedural means to migrate for work to other countries. “We encourage the Home Affairs Ministry to involve local governments from provinces, districts/cities, to the village level, to participate in supervising and collecting data, especially on PMIs,” he added.