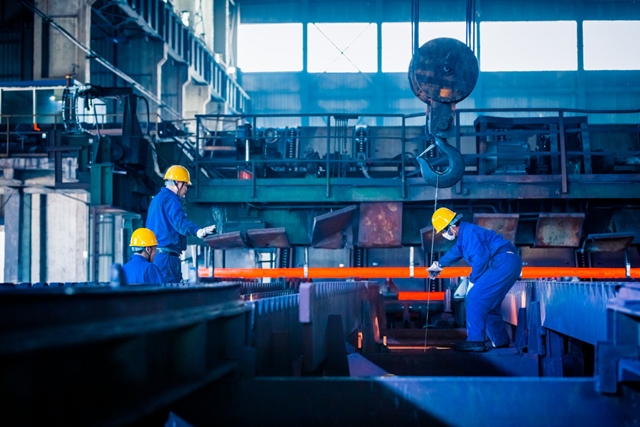 As the country is gearing up to reopen borders, Thailand will set aside up to 500,000 doses of COVID-19 vaccines for foreign workers from neighboring countries like Myanmar, Cambodia, and Laos.

Reuters reported that the government plans to allow migrant workers to re-enter the country beginning next month and fill up shortages in big exporting industries such as food and rubber production.

Being part of the safety protocols is that migrant workers will be placed in a two-week quarantine and during that time the vaccines will be administered. Labor Minister Suchart Chomklin also said that these workers will also be tested for COVID-19.

Thailand’s big exporting industries such as food and rubber production rely heavily on migrant labor. But strict border controls and quarantine rules have virtually halted all labor migration. Many workers left the country as it battled its worst COVID-19 outbreak earlier this year and have not returned.

The government stated that the latest easing in border controls will also help stop the smuggling of workers. Nearly 11,000 people were arrested in cases linked to smuggling last month, compared to 1,456 arrests over the same period last year.