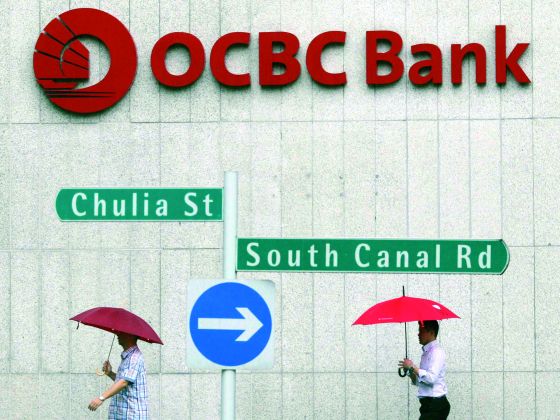 SINGAPORE — Some employers have channelled the payouts they received from the Wage Credit Scheme (WCS) — a government subsidy for wage increases, to help companies raise productivity — back to their employees as they keep an eye on the labour crunch.

Instead of using the cash to buy machines to improve productivity, for instance, some companies such as Genki Sushi are thinking of providing more medical benefits for their staff.

These will benefit all employees, said Mr James Chan, the food chain’s director of corporate development, which received about S$40,000 in WCS payouts last month.

Meanwhile, Laundry Network chief executive officer Chan Tai Pang said he is using the payout to raise the salary of his 300 workers even further.

Similarly, OCBC, which received S$3 million in WCS payouts, will credit the entire sum to the CPF accounts of 1,500 eligible employees or allow them to invest in shares through its Blue Chip Investment Plan. CEO Samuel Tsien said: “Fulfilled employees, after all, will be more productive and serve our customers.”

Some, however, worry that adopting such an approach could lead to a sense of entitlement among workers of higher salaries.

CKE Manufacturing Enterprise development manager Kwan Lifeng, who plans to invest the more than $10,000 he received in payouts into projects and team-building events to raise productivity instead of disbursing it as a “bonus”, said productivity gains will help businesses achieve more sustainable growth.

Agreeing with the caution against workers feeling entitled to higher pay, Mr Kurt Wee, president of the Association of Small and Medium Enterprises (ASME), said firms have been using the fund for a variety of reasons. These range from boosting productivity through job redesign, to health benefits and allowances for social activities to improve staff retention.

Under the WCS, which was introduced last year, the Government co-funds 40 per cent of pay increases given to Singaporean employees earning a gross monthly wage of S$4,000 and below. The scheme will end next year.