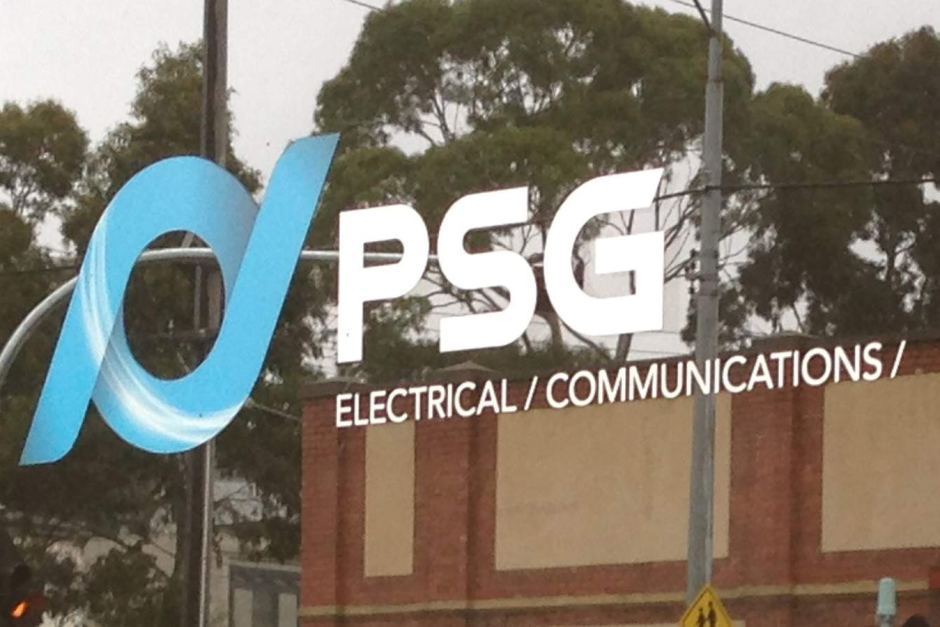 About 600 workers across Australia are to lose their jobs after a major electrical firm announced it has gone into receivership.

Staff employed by PSG in Victoria, Tasmania, South Australia and Queensland were told the news on Tuesday morning.

All 200 employees of PSG Elecraft in Victoria, mostly electricians and apprentices, will lose their jobs.

The secretary of the Victorian branch of the Electrical Trades Union, Troy Gray, said the cuts were the result of mismanagement on some large projects in Queensland.

“The company were at pains to state that it wasn’t the fault of these Victorian workers. In fact these Victorian electricians had made millions of dollars for this company and through no fault of their own they’re now without a living,” Mr Gray told the ABC.

So to see such an icon of the industry go into liquidation, there’s no good things that come of it.

He said PSG was one of the nation’s largest electrical contractors with a good record, and many of the staff had been with the company for more than 30 years.

“To see such an icon of the industry go into liquidation, there’s no good things that come of it. No good things,” he said.

Mr Gray said the company’s debts amounted to $10 million and there was no future for it.

“It’s not just 200 workers. It’s the families of these 200. They don’t have an income. They can’t get their entitlements, we’re told by the Government, for 40 weeks. We’d call on the Government … to fast-track that.

“Many of these workers will not get re-employed. The construction industry in Victoria isn’t fantastic at the moment and they need those entitlements. The annual leave, banked RDOs, they need to live on, to buy food with.

“But on top of Ford, Holden, Toyota and Alcoa, we’re losing close to 1,000 members will lose their jobs from now over the next 18 months. It’s not going to be easy.”

It is understood the workers will recieve all their entitlements but that will not be confirmed until later this week.

Meanwhile, 80 Brisbane staff of the Pacific Services Group were told to go home home early today after it was announced the electrical firm was going into receivership.

A senior staff member of the Queensland branch of PSG Manufacturing said management told its Queensland employees they would be making decisions in the coming days.

In Tasmania, about 200 workers at PSG Electrical were told this morning they no longer had jobs.

The company was formerly known as Russell Smith and has offices throughout the state.

PSG was involved in major infrastructure projects in Tasmania, including the rollout of the National Broadband Network.