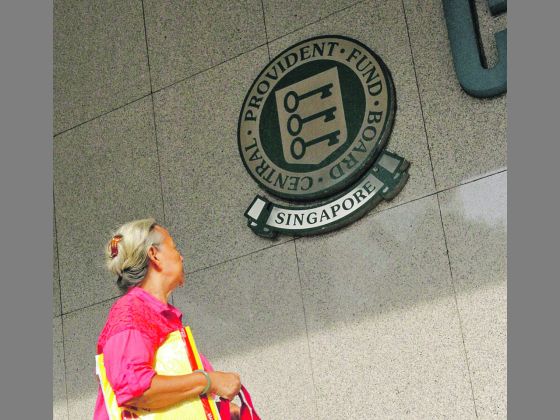 SINGAPORE — Manpower Minister Tan Chuan-Jin yesterday published a lengthy blog post explaining how the Central Provident Fund (CPF) system works — in particular, dwelling at length on the need for the Minimum Sum and why it is raised yearly — because of misperceptions about it.

Questions about the CPF have been brought into sharp focus recently after the Government made its annual announcement about the raising of the Minimum Sum.

Yesterday, Mr Tan explained why the CPF system is better than systems adopted in other countries, such as a pension scheme. Among other things, he said, it avoids Singapore having to raise taxes or lower payouts the way some countries are having to do, because there are fewer and fewer “young people paying for more and more aged people”. It has also allowed Singaporeans to own their own homes and pay for healthcare, instead of footing these bills using disposable income, the minister added.

Focusing on the need for the Minimum Sum, he explained why the decision was made in 2003 to raise the amount yearly. With people living longer, prices increasing over time and daily needs rising, the target for the Minimum Sum was set at S$120,000 in 2003 dollars — now S$155,000 for those turning 55 from July this year — to ensure retirees have enough savings for the rest of their lives.

“What would happen if we withdrew everything at age 55? Or even 65? Would we ourselves be able to manage our monies for two decades or more?” he asked. If the Minimum Sum had remained at the 1987 amount of S$30,000, the monthly payouts from the CPF Life annuity scheme would be S$230 instead of the current S$1,200, he added.

Mr Tan also clarified that one does not need to top up the shortfall in cash if he does not have enough to meet the Minimum Sum at age 55. He added that, despite the raising of the amount over the years, more and more Singaporeans have been able to attain the Minimum Sum — from one-third five years ago to about half now.