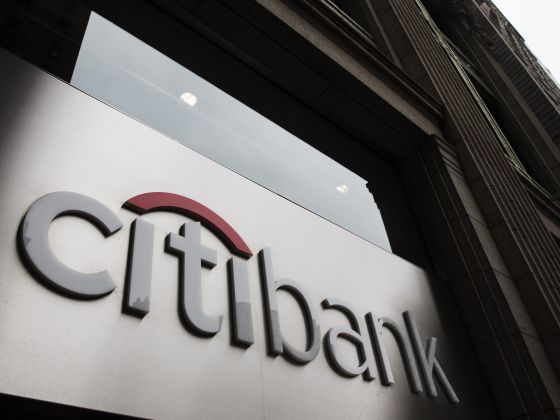 HONG KONG – Citigroup plans to hire as many as 100 bankers in a renewed push into Asia-Pacific commercial banking, following in rival HSBC’s footsteps with a strategy that focuses on selling smaller corporate clients a wider range of products.

Global banks like Citi and HSBC are now concentrating on small to medium-sized clients due to a dwindling number of $10 billion-plus IPOs from Chinese state-owned companies – deals which had sustained investment banks in the region over the last decade.

The increase in headcount, which represents a 10 percent boost for Citi’s Asia-Pacific commercial banking unit, is aimed at offering firms with annual sales of between $10 million and $500 million additional services such as foreign exchange and cash management.

“This is not about adding hundreds of new clients in the region, but winning more wallet share from commercial banking clients who have cross-border business by providing them with more loans, FX, cash and trade products,” Citi’s Asia-Pacific commercial banking head Ashish Bajaj said in an interview.

He noted that Citi’s role as joint global coordinator on Luye Pharma Group Ltd’s IPO this month came from a commercial banking relationship with the Chinese pharmaceutical company, saying this was an example of the kind of deal the bank is hoping to do more of.

Citi also plans to target suppliers to major Asian firms such as China’s Lenovo Group Ltd and India’s Tata Motors Ltd and build relationships with start-ups that have the potential to develop into large companies.

Bajaj cited the example of Indian search engine Just Dial Ltd, a commercial banking client that had capital of only $1,000 in 1996 but which now has a market value of $1.9 billion after listing last year.

Banking revenue from small and medium-sized companies in emerging markets is set to grow at a rate of 20 percent per year and could reach over $350 billion by 2015, up from $150 billion in 2010, according to a survey by McKinsey & Company.

Citi created its commercial banking unit as a separate entity just over two years ago, operating in 32 of the more than 100 countries in which the U.S. bank has a presence and employing around 4,000 staff.

A source at Citi says its revenues from commercial banking in the region last year were around $1 billion. Bajaj declined to comment on that figure.

Although earnings figures are not directly comparable as banks include different businesses in their commercial banking units, HSBC’s is much larger. It had profits before tax for its commercial bank in Asia Pacific of $4.4 billion last year, according to its annual report.

Citi also said it will begin commercial banking in Vietnam, adding around 18 staff to the 600 it has there. It will focus on companies from countries such as Korea and Taiwan who have manufacturing businesses in Vietnam.