BHP says Australian workers costs 50% more than in US 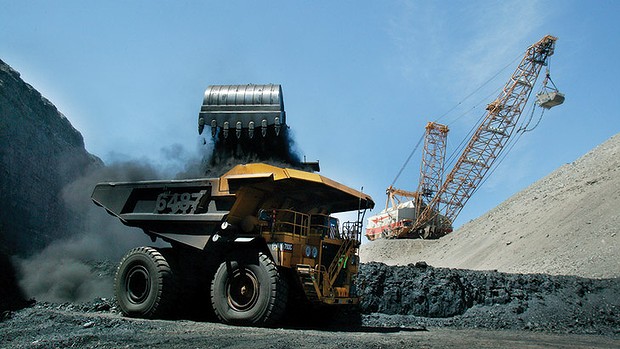 BHP says Australian workers costs 50percent more than in US

BHP Billiton coal president Dean Dalle Valle has revealed that some of his Australian workers cost 50 per cent more than their American equivalents, underlining the high cost nature of the local industry.

Speaking in Brisbane today, Mr Dalle Valle said a global company like BHP was well placed to see the differences in cost across different nations.

“This highlights the productivity and cost challenge we have in Australia,” he said.

“The world sets our prices, Australia sets our costs.”

Mr Dalle Valle also named rising supply as one of the main factors in the “significant” coal price falls over the past year.

He said the trend had been seen in both thermal and coking coal markets, and that BHP was among the companies that were ramping up supply.

The two bulk commodities were fetching more than $US300 and $US130 per tonne respectively just three years ago.

Apart from Queensland’s Bowen Basin, Mr Dalle Valle said North American producers, as well as those in Russia and China had contributed to the increased supply of coking coal.

He said Indonesia was particularly responsible for the increased supply of thermal coal, which had largely outweighed increases in demand.

“This is a significant fall and has had a major impact on producers all around the world,” he said.

“In response, companies have moved to rapidly decrease costs and maximise production to stay profitable.”

Mr Dalle Valle’s coal division has been singled out by BHP boss Andrew Mackenzie as a particularly good example of the company’s productivity drive.